Welp, this is a bit embarrassing.

During a Monday segment on Fox News’ Outnumbered covering Sen. Mitt Romney’s (R-UT) criticism of President Trump’s behavior detailed by the Mueller report and the president’s response to it, the show aired a graphic for several minutes claiming Romney ran in the 2016 presidential election against Barack Obama.

Referencing a Saturday afternoon tweet sent by the president in which he said “if @MittRomney spent the same energy fighting Barack Obama as he does fighting Donald Trump, he could have won the race (maybe),” the Outnumbered chyron read as follows: “Trump: If Romney Spent Same Energy Fighting Obama As He Does Trump, He Could Have Won 2016 Election.”

Below is an example: 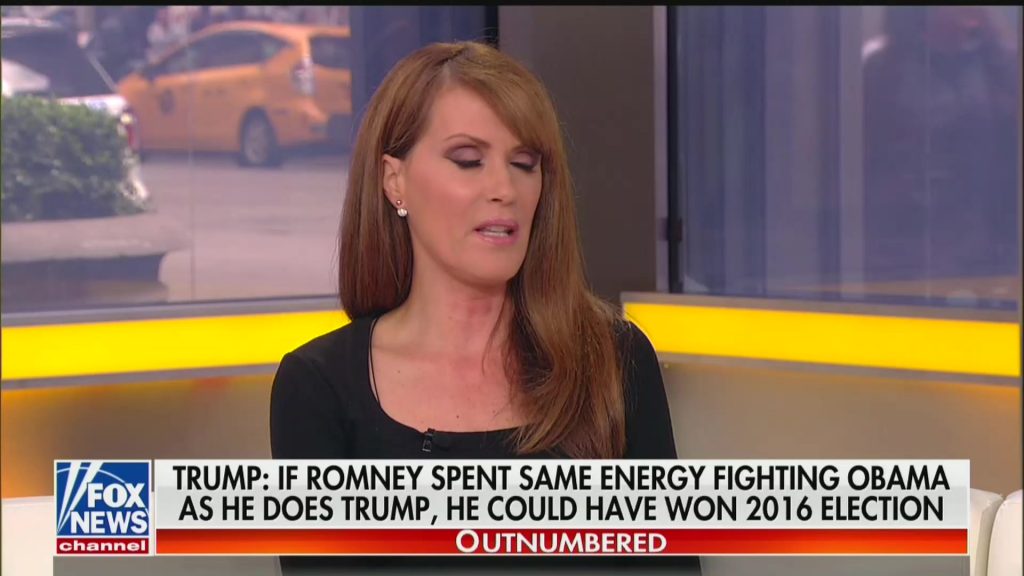 And the graphic remained up throughout the rest of the segment, which ran another three minutes: 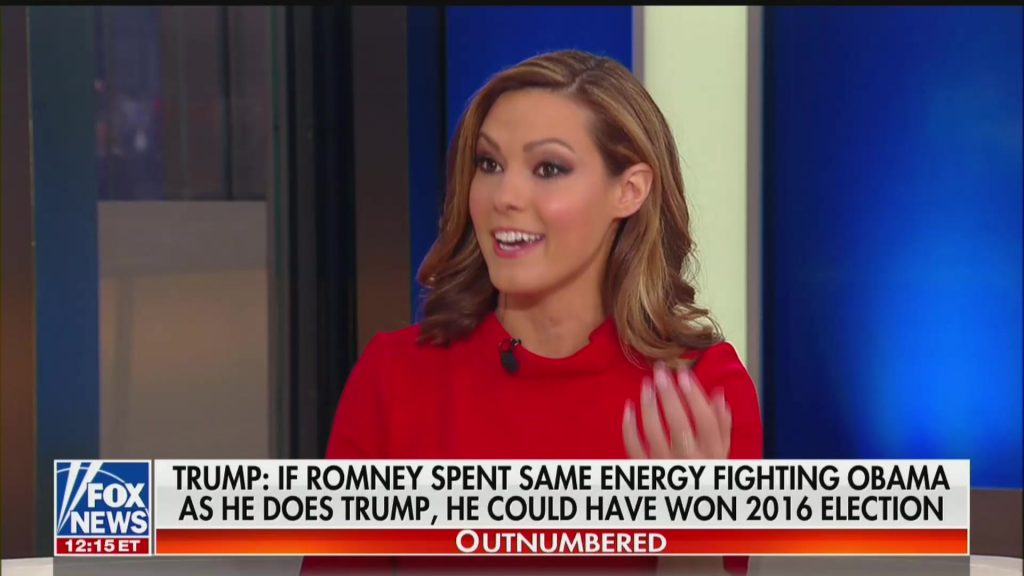 Obviously, for the record, Romney did not run unsuccessfully against Obama in 2016. Romney did lose the 2012 election to the incumbent Obama, but 2016 featured Trump winning against Democratic nominee Hillary Clinton.

This chyron flub, while somewhat cringeworthy, is nowhere near the most egregious we’ve seen on cable news. Last month, Fox News took a lot of heat for airing a graphic that claimed Trump had cut aid to “3 Mexican Countries.”