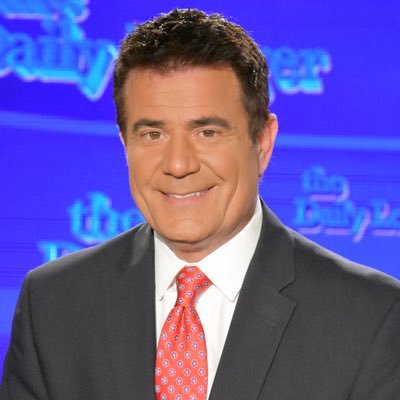 A former guest booker for the right-wing cable news channel OANN is suing the company after a physical altercation with chief executive Robert Herring Sr led to his firing.

Herring testified during a jury trial Thursday in California Superior Court that the altercation began after he believed Jonathan Harris was deleting files from his work computer. It was after this episode that he fired Harris, he said.

OANN anchor Graham Ledger figures prominently in the suit. During production meetings, “Ledger would regularly berate, demean and verbally abuse Plaintiff on account of Plaintiff’s liberal political views, and Plaintiff’s opinions and perspectives as an African-American male,” according to the lawsuit. “None of Plaintiff’s three fellow producers on The Daily Ledger were ever subjected to verbal abuse or harassment on the basis of their opinions. Plaintiff was the sole African-American producer on the show.”

Harris disagrees. “Regardless of whether it’s conservative or not conservative, anyone who’s in the workplace should not be treated differently because of one’s race,” his lead attorney, Rodney Diggs, told The Daily Beast.