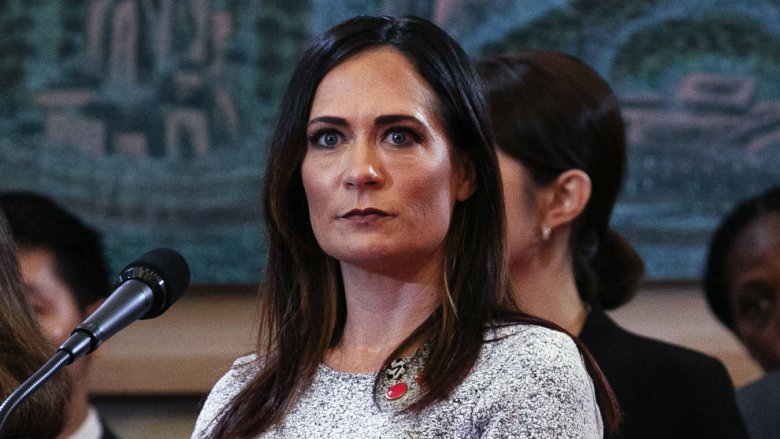 White House Press Secretary Stephanie Grisham has claimed that staff in the Obama White House left notes saying the Trump administration would fail. Grisham has said that notes were in books all over the White House. However, Obam staffers have denied this.

“We came into the White House, I’ll tell you something. Every office was filled with Obama books and we had notes left behind that said ‘you will fail,’ ‘you aren’t going to make it,’” Grisham said.

Her claim is odd, coming as it does almost three years after Donald Trump became president.

WH Press Sec Stephanie Grisham claims Obama aides left 'you will fail" notes in offices for Trump aides: “We came into the WH, I’ll tell you something. Every office was filled with Obama books and we had notes left behind that said ‘you will fail,’ ‘you aren’t going to make it,’”

Grisham’s claim was quickly denied by those who actually worked in the Obama White House, with some saying they left encouraging notes for their successors.

She's right about one point. I left a note — tucked away in my desk — for my successor. I wished him success and encouraged him not to grow jaded despite the pace and obstacles. I also left my personal email in case he wished to seek candid advice.

I never heard from him. https://t.co/KWbzG4yLNI

One former official called the claim an ‘outrageous lie’.

This is an outrageous lie. I know. I handed over the nuclear office at the NSC. Shameless and disgusting. @PressSec should be fired. https://t.co/6sXIqMnmJY

Many others weighed in on Twitter, including former Democratic presidential candidate Howard Dean.

This just confirms that Stephanie Grisham is a liar just like her boss and everyone else in the White House. What nonsense!! What corruption!!!!! https://t.co/Kf9imrOKso