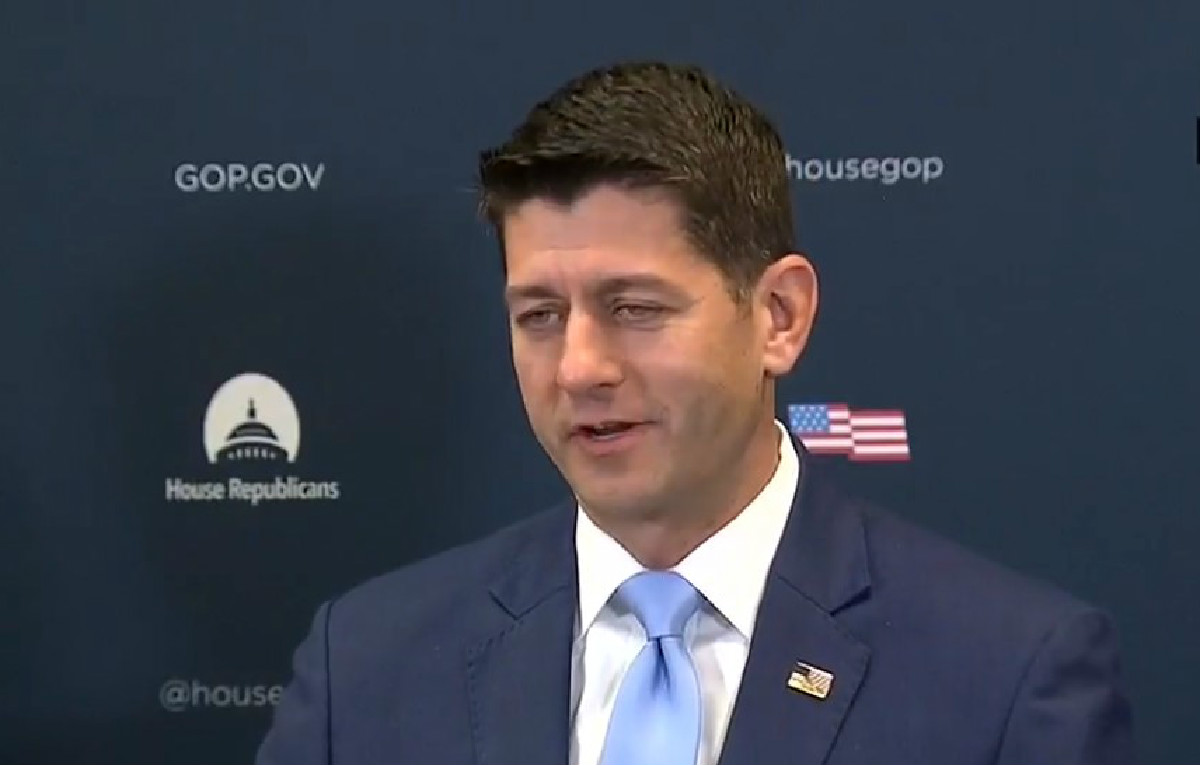 Apparently, former Speaker of the House Paul Ryan (R-WI) could have enjoyed a much closer and symbiotic relationship with President Trump if he just binged on Fox & Friends every morning and tracked cable news ratings.

The Washington Post reported Saturday morning that the president’s main measure of success for his administration is how much television coverage an event or announcement receives. One specific example highlighted was Trump’s ownership last year of a government shutdown over border wall funding, something that created great consternation among Republicans.

According to the Post, Trump boasted that his remarks to Democratic leaders received wall-to-wall coverage and “great” ratings:

“This is why I was so great on the Apprentice,” he told a startled Speaker Paul D. Ryan (R-Wis.) during a phone call the next morning, crowing that the ratings of the meeting were “great.”

Ryan said he did not know such government meetings scored ratings — or that they were released within 12 hours, according to aides familiar with the call who requested anonymity to describe the private conversation. Trump told Ryan that everyone watched and that Trump was dominating the TV — and that made the meeting a success.

Trump also has a habit of calling up Republican lawmakers and congratulating them for their television hits, especially if they defended and praised Trump on air. Meanwhile, Ryan would receive early morning calls in which Trump wanted to discuss the play-by-play of the latest broadcast of his favorite morning show, something Ryan was completely unfamiliar with.

One reason Ryan struggled with Trump was because the president would often call him early in the morning to talk about what was on “Fox and Friends,” and Ryan was not usually watching or versed on the particulars of the show.

Since the release of Attorney General Willam Barr’s summary of Special Counsel Robert Mueller’s report finding that the Trump campaign did not conspire with the Russian government in its 2016 presidential election, the president has congratulated Fox News for its increased ratings while knocking CNN and MSNBC for experiencing decreased viewership, claiming it is because they were exposed for covering the “Russian hoax.”