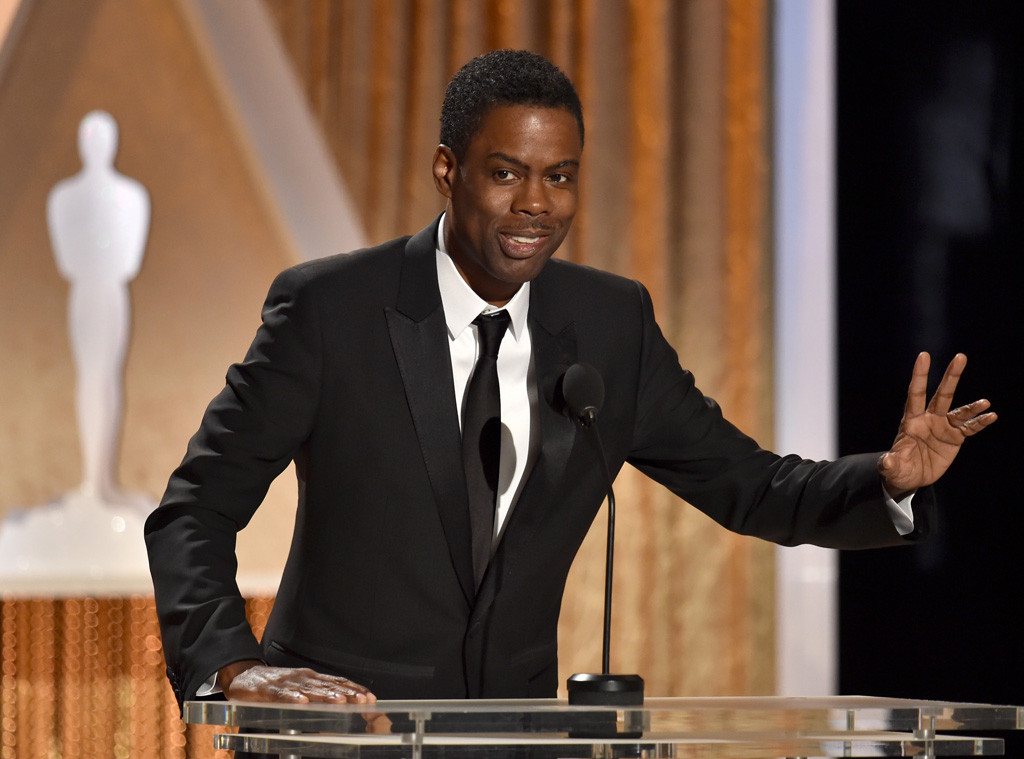 We’ve had a couple weeks to digest the initial Hollywood crime, as well as the subsequent artistic conniption from the unfolding #OscarsSoWhite boycott. Earlier this month, the venerable Academy Award nominations were announced and for the second straight year, a culturally diversifying movie-going public was treated to a slate of all-white acting nominees. Once the scope is widened to include directors, only Alejandro G. Iñárritu brings a touch of color to the list for his work on the Leonardo DiCaprio vehicle, The Revenant. This is certainly absurd, elitist, out of touch and morally objectionable in its neglect of diverse cultural contributions.

Though the Oscar broadcast was well over a month away – Sunday, February 28, 2016, at the Dolby Theatre in Hollywood, California – the furor following the annual nominee reading was quick and consistent. This led to the announcement of a slate of Academy reforms after what Tim Gray at Variety characterized as an “emergency [board] meeting.”

The news release certainly brought unity, although perhaps not the kind Academy president Cheryl Boone Isaacs wanted. Her accompanying statement drew an array of responses along the “Too little, too late” continuum.  Apparently few are buying the notion of the Oscars’ pioneering leadership, motivated to evolve by a force more noble than public shame. Boone Isaacs said, “The Academy is going to lead and not wait for the industry to catch up. These new measures regarding governance and voting will have an immediate impact and begin the process of significantly changing our membership composition.”

Beyond the skepticism surrounding the Academy’s forward-looking spin, “the immediate impact” of the changes is also debatable. And for some high-profile artists, such as Will and Jada Pinkett-Smith and controversial director Spike Lee, a promise to do better is not enough. That personal reaction seems logical, however I find one of the more interesting (read: sad) results to be a backlash against the celebrities who leverage their wealth and status to publicly refuse the association’s crumbs.  Few are in a position to judge what African-American performers should do on behalf of current and future creatives for whom the stand could make a real difference.

But equally troubling is the pile-on from certain quarters atop 88th Annual Academy Awards host, legendary comedian Chris Rock. The Daily Beast’s Stereo Williams quotes actor and singer Tyrese Gibson as saying, “There is no joke that he can crack. There is no way for him to seize the moment and come into this thing and say, ‘I’m going to say this and say that I’m going to address the issue but then I’m still going to keep my gig as the host,’…The statement that you make is that you step down.”

With all due respect to Mr. Gibson, if Chris Rock can take the theme of spousal murder and turn it into a cross-demographic gut buster, I think the topical humor portion of next month’s telecast is in good hands. In fact, there may be no one better suited to the task. So why the high-profile pressure for an experienced, intelligent host who knows too well the sting of being marginalized on an all-white stage? As the Smiths and Spike Lee are allowed to formulate a response to the Academy’s dereliction that feels right for them and their fans, Rock’s pledge to the broadcast offers another opportunity to present a strong, positive example.

Sources close to the entertainer told Rolling Stone’s Daniel Kreps that Rock’s position is such: “I’m throwing out the show I wrote and writing a new show.” Given the comedian’s well-earned reputation for marrying controversy with honesty and approachable comedy, let’s give him the benefit of the doubt. It’s impossible to make a decision infused with this much importance without encountering someone’s ire.

A wise person following the story recently told me:

“I think the real winner in this is Chris Rock. The Academy sucks for a knee jerk reaction and trying to make it seem like they recognized the problem before the masses finally tired of it. I think the celebrities weighing in either win or lose based on the intelligence of their argument (and that’s very subjective).”

But Chris Rock is:

2) Not ignoring the problem

All at the same time. The steadfast understanding of the job in front of him shames the Academy much more than if he walked. Just my two cents.” 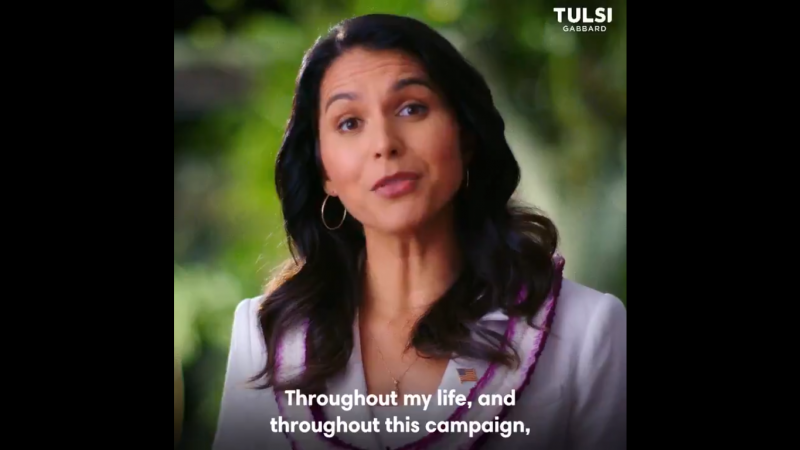 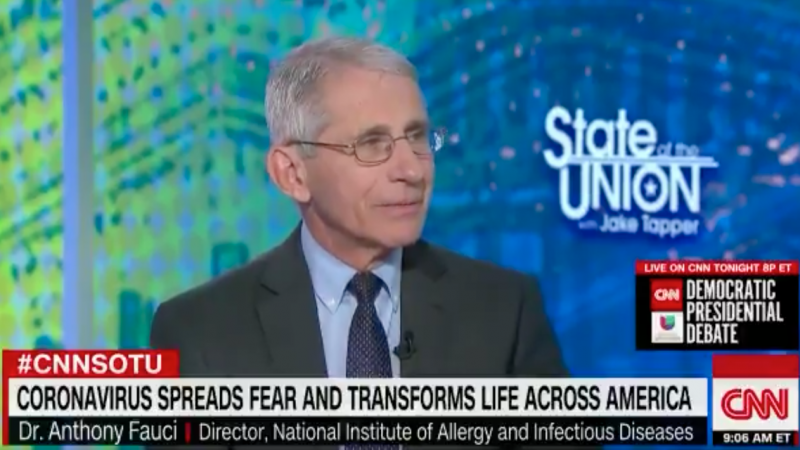 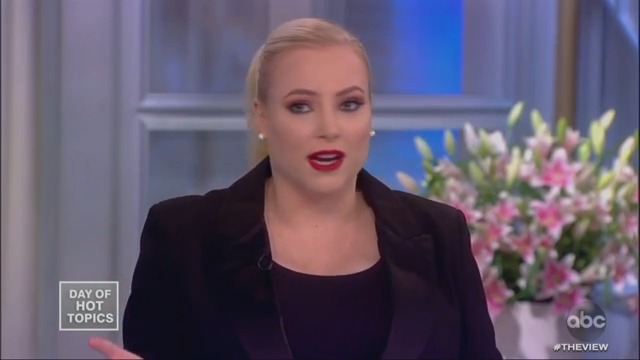 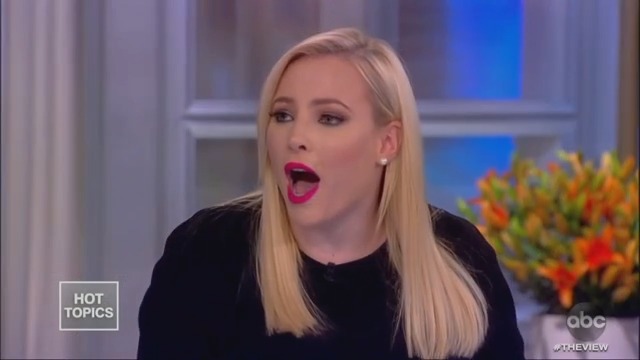