Former Democratic Governor: Beto O’Rourke Could Be The Next Abe Lincoln 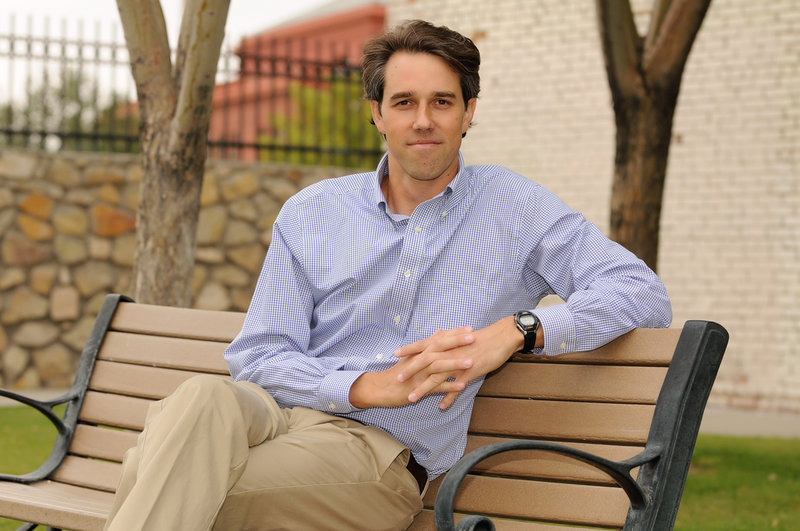 Beto O’Rourke could be the next Abraham Lincoln, according to former Iowa Governor Tom Vilsack. The Democrat, who was governor from 1999 to 2007, was speaking about the future of the Democratic party and what will be needed to win back power.

Vilsack said it would be ‘odd’ if the Democrats nominated O’Rourke for president in 2020, but he acknowledged that it could work.

“It’s probably a good idea to win the first race you were interested in,” Vilsack said. “Maybe he’s the new Abe Lincoln, you lose a race and then run for president and win.”

Vilsack is not the first person to make the comparison between O’Rourke and Lincoln. The future 16th president was a member of the House of Representatives, like O’Rourke. Lincoln famously lost a Senate race to incumbent Stephen Douglas in 1858 but made a name for himself and two years later, he was elected president.

However, O’Rourke has said he is not considering a presidential bid in 2020. There is a large field of Democratic hopefuls, including prominent senators, former Vice President Joe Biden and possibly 2016 candidate Hillary Clinton. A close aide to Clinton has claimed she will consider running again, though that may not be welcomed by other Democrats.

Lincoln’s political star rose during the troubled decade immediately before the Civil War. Comparisons have been drawn between the 1850s and today – an unsettling contrast, since Lincoln’s election was immediately followed secession and war.