Megyn Kelly Reportedly Out At NBC, Will Likely Receive Remainder Of $69 Million Contract 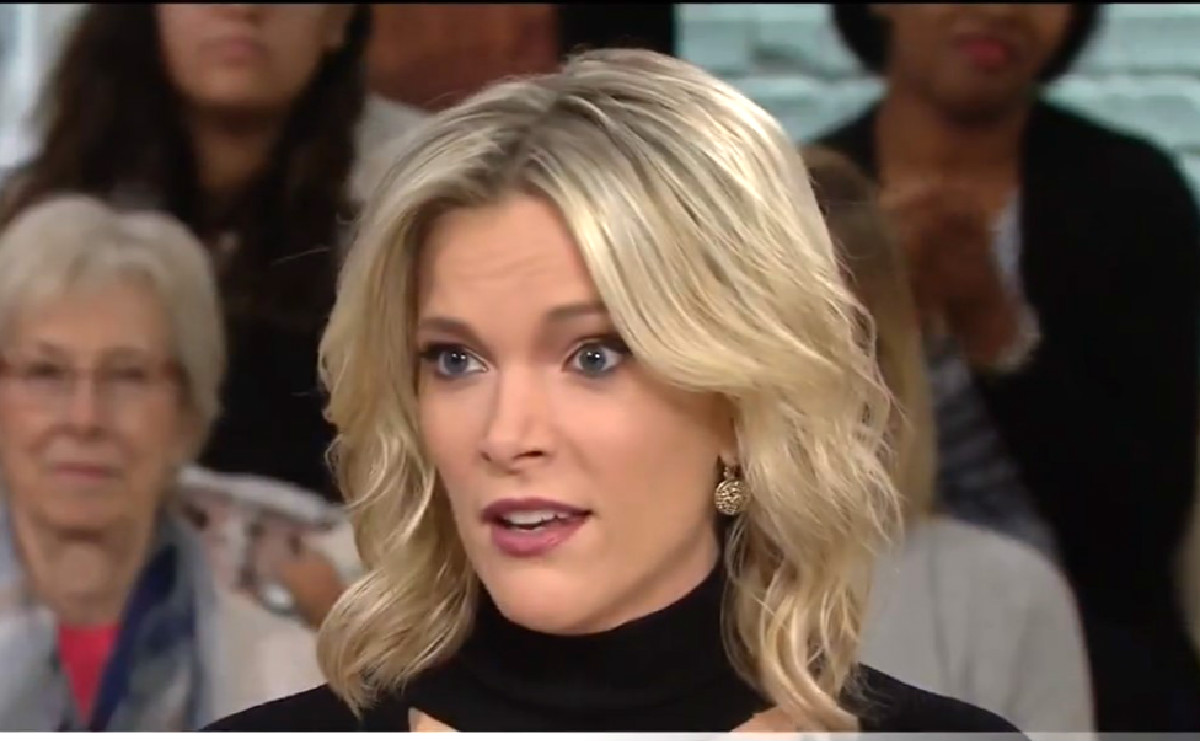 It appears that highly-paid NBC star Megyn Kelly is done at the network.

Following Kelly’s on-air remarks defending blackface that resulted in widespread outrage and condemnation from her own colleagues, the former Fox News host parted ways with her agent CAA, was then dropped by her new agent UTA, and finally hired a Hollywood attorney. She also didn’t appear on her morning program Thursday as the network instead aired a repeat of Megyn Kelly Today from August.

According to reports by Page Six and The Daily Mail, we have seen the last of Kelly at NBC. An NBC executive told Daily Mail that she is “done” and “is not ever coming back.” The person added that the network was just working on the timing of the announcement but she “will never be seen on NBC live again.”

The executive further pointed out that Kelly’s multi-year/$69 million contract with NBC is a “non-break deal,” meaning she will receive the rest of the money owed to her by the network. Page Six also pointed to sources that said Kelly is definitively out at NBC.

After wondering why white people wearing blackface was racist on Tuesday while defending a white Real Housewives star’s decision to dress up as Diana Ross, Kelly sent an email to colleagues and staffers saying she was wrong and sorry. She followed this up with an on-air tearful apology in what looks to be her last NBC appearance.

NBC News essentially went to war with Kelly following her remarks. NBC Nightly News and the Today Show ran segments on Kelly, with Al Roker and Craig Melvin blasting her for her racist comments. NBC News chief Andy Lack also told staffers at a town hall meeting that “there is no place on our air or in this workplace for them.”

We did not hear back from NBC when we reached out for comment.

So, will we see Kelly make a return to Fox News after her departure from NBC News? She can always play up that she was the victim of PC culture run amok, a favorite grievance of Fox News viewers and opinion hosts. 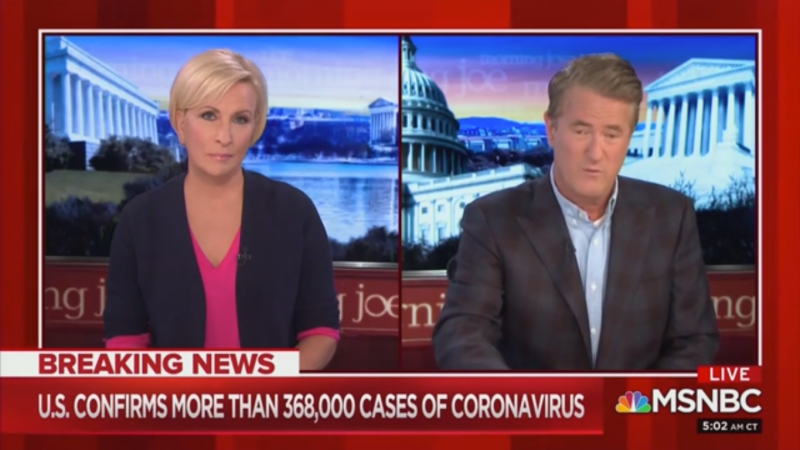