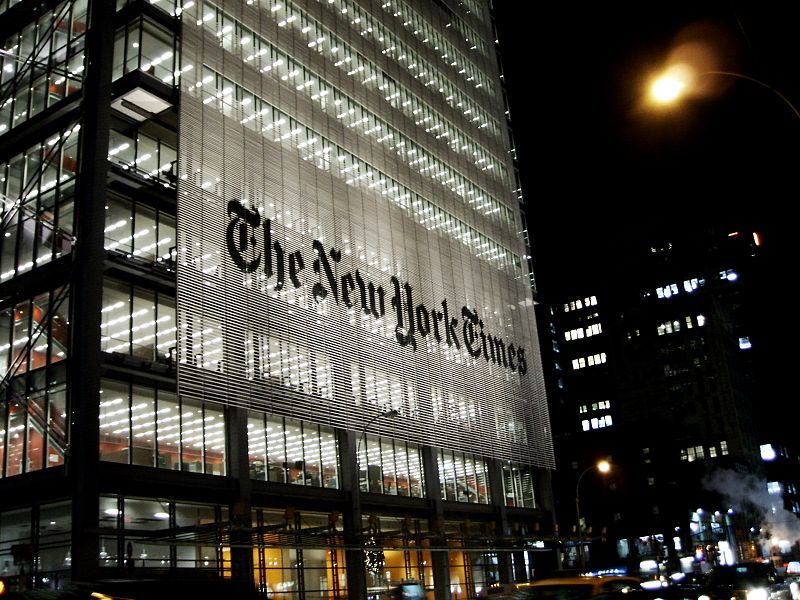 The motivations were financial, Grisham said, claiming that “hundreds of thousands of taxpayer dollars will be saved.”

The president’s extensive track record of irresponsible rhetoric directed toward the two newspapers, however, suggests otherwise. In response to stories he deems unfair, Trump has called each “fake” or “failing” repeatedly on Twitter, during speeches and in front of the press pool. He has also lambasted the media as the “enemy of the people.”

When the Times ran a story on the United States’ cyber campaign against Russian threats, Trump called the piece a “virtual act of Treason.”

The decision from the White House comes as both outlets are closely covering the impeachment inquiry and the threat it poses to the Trump administration.

The two newspapers each won a Pulitzer last year for their coverage of the connection between Russian interference in the 2016 election and the Trump campaign, transition team and administration, to which the president responded by demanding the prize be rescinded.

The Times also won a Pulitzer earlier this year for a lengthly financial investigation that debunked Trump’s claims of self-made wealth and exposed the potentially illegal strategies he used to avoid paying taxes.

The president’s decision is more petty than consequential in regards to the Post as federal employees and military personnel with a valid ‘.gov’ or ‘.mil’ email address can obtain free online access.