Mark Levin: ‘There Hasn’t Even Been a Hint of Scandal’ While Trump’s Been President 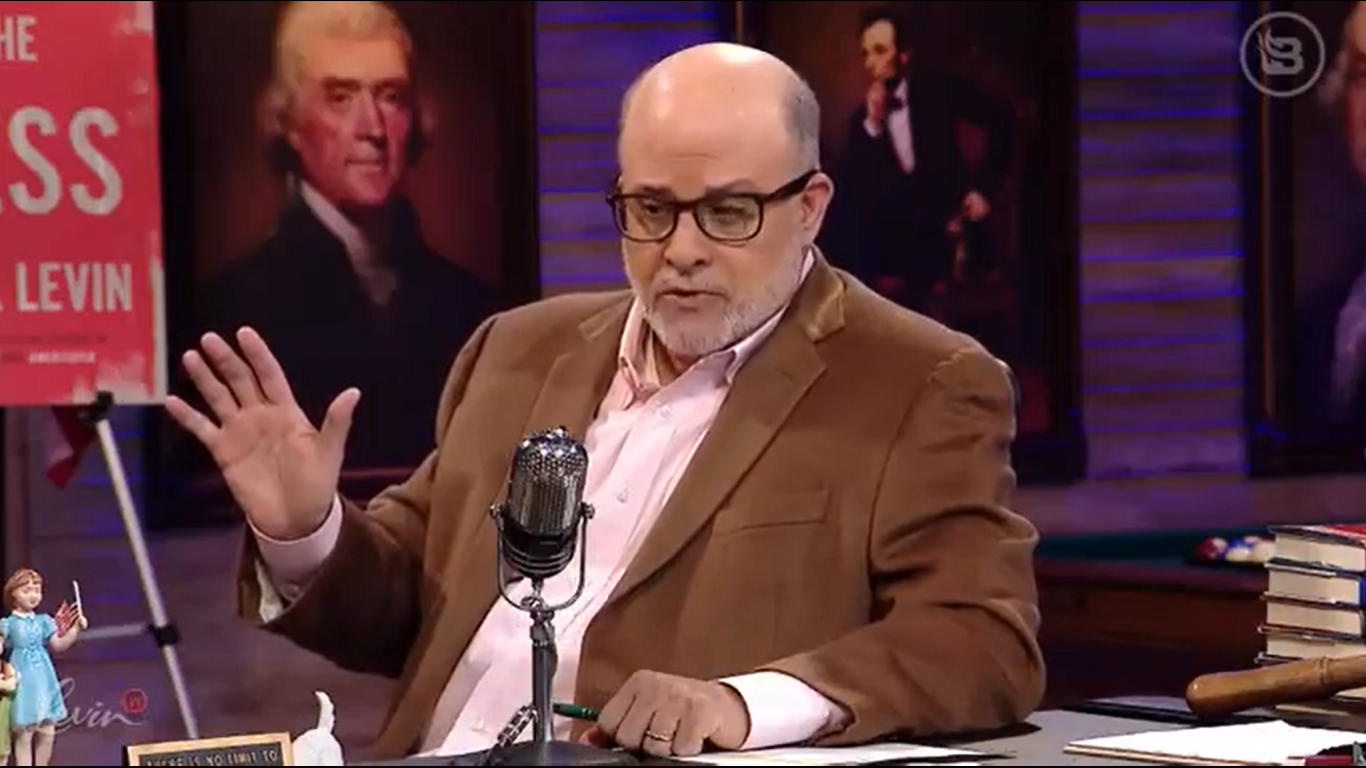 Conservative radio personality Mark Levin has claimed that there has been ‘hint of scandal’ while Donald Trump has been president. Levin was speaking on his show on Blaze TV, a conservative media company. He also hosts a show on Fox News.

“We don’t know anything about their personal lives outside of what we’ve been told,” Levin said.

Mark Levin: "While [Trump's] been president there hasn't even been a hint of scandal. Not a hint." pic.twitter.com/XjD3yu0Tci

In a rambling attack on Senator Mitt Romney, Levin mentioned the affairs of the Founding Fathers and the U.S. alliance with the Soviet Union under Joseph Stalin during World War II.

“What do you think about that, Willard?” Levin asked of Romney.

“And I can go through history, one case after another, how people are so terribly imperfect, but I will say this about our president,” Levin said. “While he’s been president there hasn’t even been a hint of scandal. Not a hint.”