Let me start out by stating, this is an article, that in fact is just my opinion. I do know there are plenty of people out there who agree with me, yet plenty more who will disagree. I open this article up for debate, a civil debate. I would love to hear everyone’s views and opinions on this without a fight, but let it be known, this is just my personal opinion on the matter, and backing my opinion up with some facts that I have researched. Enjoy 🙂

You see, to me, looking back, SeaWorld was always a big zoo for marine life. I always thought of it as a big caretaker for animals who were abandoned, hurt, on the verge of death, etc.

If we take a look at SeaWorld’s animal rescue website, we see just that.

“With a legacy of animal rescue spanning more than 50 years and benefiting more than 26,000 animals, responding to wildlife in crisis is a commitment we take to heart. Working in partnership with state, local, and federal agencies, our rescue teams are on call 24/7 assisting animals that are orphaned, ill, injured or in need of expert care. Our goal is to successfully rehabilitate animals for return to the wild. The small percentage of animals whose injuries are too debilitating to permit release are given lifelong care.”

Now, people ask the question, is this really true? Do they even really do this? Because of recent documentaries such as Gabriela Cowperthwaite’s Blackfish, we now all have a different mindset. Up until this documentary was released, people of all ages loved and adored Sea World. But now, a different story unfolds.  It concerns Tilikum, an orca held by Sea World, and the controversy over other orcas held captive. The documentary goes over concerns regarding Tilikum and his involvements of three individuals deaths, as well as the consequences of keeping orcas in captivity.

I, myself, have watched this documentary, and yes, it makes me very uneasy. But also, I feel it is a bit one-sided. I will never EVER support a company who mistreats animals, in such a way that the animals are physically hurt, starving, in danger, etc. And although I may not agree with keeping such a large animal in a small cage, or keeping wild animals captive….I DO agree with caring for animals in any way necessary. Most of these animals were born in captivity to begin with. They were never torn from the wild. So for those asking them to be returned to the wild, in my opinion, are just asking for them to die. These animals are fed like kings, given shelter, and given every means necessary to live.

I know a lot of you will beg to differ. But take it from PETA, for example. The same company that claims to help animals all over the world, but yet has bags of killed dogs on the sides of the road, because they “didn’t have time to vaccinate them”. Yes, that company. PETA states Sea World is physically killing their own whales, not giving them enough food, injuring them while training, “raping” them to become pregnant with offspring, etc. Yet most of these articles are, once again, far-fetched and exaggerated.

Gray Caskey, a former employee of Sea World, writes, “During my two decades at SeaWorld, I’ve not only devoted my life to killer whales, dolphins, pilot whales and sea lions, but, as part of our Rescue Team, I’ve come to the aid of hundreds of ill and injured marine mammals stranded on the beaches of San Diego County.  Rescuing an animal that is near death, giving it a second chance at life, and returning it to the ocean is something I cherish.  I don’t do this because of a pay check. I, like my fellow trainers, do this because we love these animals.  Regardless if it’s day or night, weekends or holidays, I am there for our animals. The relationship and bond I have with them is very special and something I wish everyone could experience. When I have a chance to talk with our guests after a show, especially young kids, and I can connect them to our animals, I know I’m making a difference in their lives and helping them gain a better understanding of and respect for all animals.”

So what is it about SeaWorld, now, that has everyone so hell bent on visiting? Like other zoo’s in the world, it’s all about education. Saving an animal from the wild who cannot live on their own, and bringing it in, allowing it to get well, and releasing it back to the wild. As an animal advocate myself, I do not understand the reasoning of why this is such a bad thing. Maybe I, myself, am not seeing the whole picture, people have said.  Maybe I’m blinded by the love I have for animals and being able to see the animals at Sea World in person.

If we speak to people who work directly with Ringling Brothers, Barnum & Bailey Circus, we hear some interesting facts regarding their animals. We all know the controversy going on right now with their elephants. Roughly the same concept as the orcas at SeaWorld. But these elephants really are cared for in a way the public does not see! Many of us have seen this with our own eyes. Some personal views on the matter, from Ringling Brothers’ employees, are that the elephants are treated FAR better than the humans on this show. In fact, all of the animals are. The animals are given 100% priority of the humans. And remember, PETA would rather see a dead animal, than an animal in human care. Here is PETA’s version of “slaying of the elephants”. But, once again, it is so far-fetched, and mostly, untrue.

What happens next? The animals at regular zoos will be released back in the wild as well? The ones who were saved as infants and brought up in captivity their whole life? The ones who will not know how to fight for their own food, and will end up dying far too soon because of this? What happens when all of the circus animals are let go, and there’s no place for them? Then what? Will they just be killed like PETA’s dogs that they didn’t have time to vaccinate? Which is worse, keeping them in captivity, feeding them, giving them shelter, allowing them to live? Or releasing them back into the wild, or other animal sanctuaries, where either there is no room for them, or they won’t stand a fighting change with other animals of their likeness. You tell me.

Let us all agree, that just like any news article, major news story, presidential election story, terrorism story, etc, the media exaggerates the story so much, that people cannot differentiate between the truth and the lies. And, as with anything blasted to the public this day in age, you have to open your eyes to understand what is truly happening, and not always being blinded by what the media feeds to you through your TV. Please, I ask everyone, do your research before forming an opinion on these matters. I greatly appreciate the need and want to help animals, trust me, but what will happen to the poor creatures that get released? That is what we need to be focusing on. 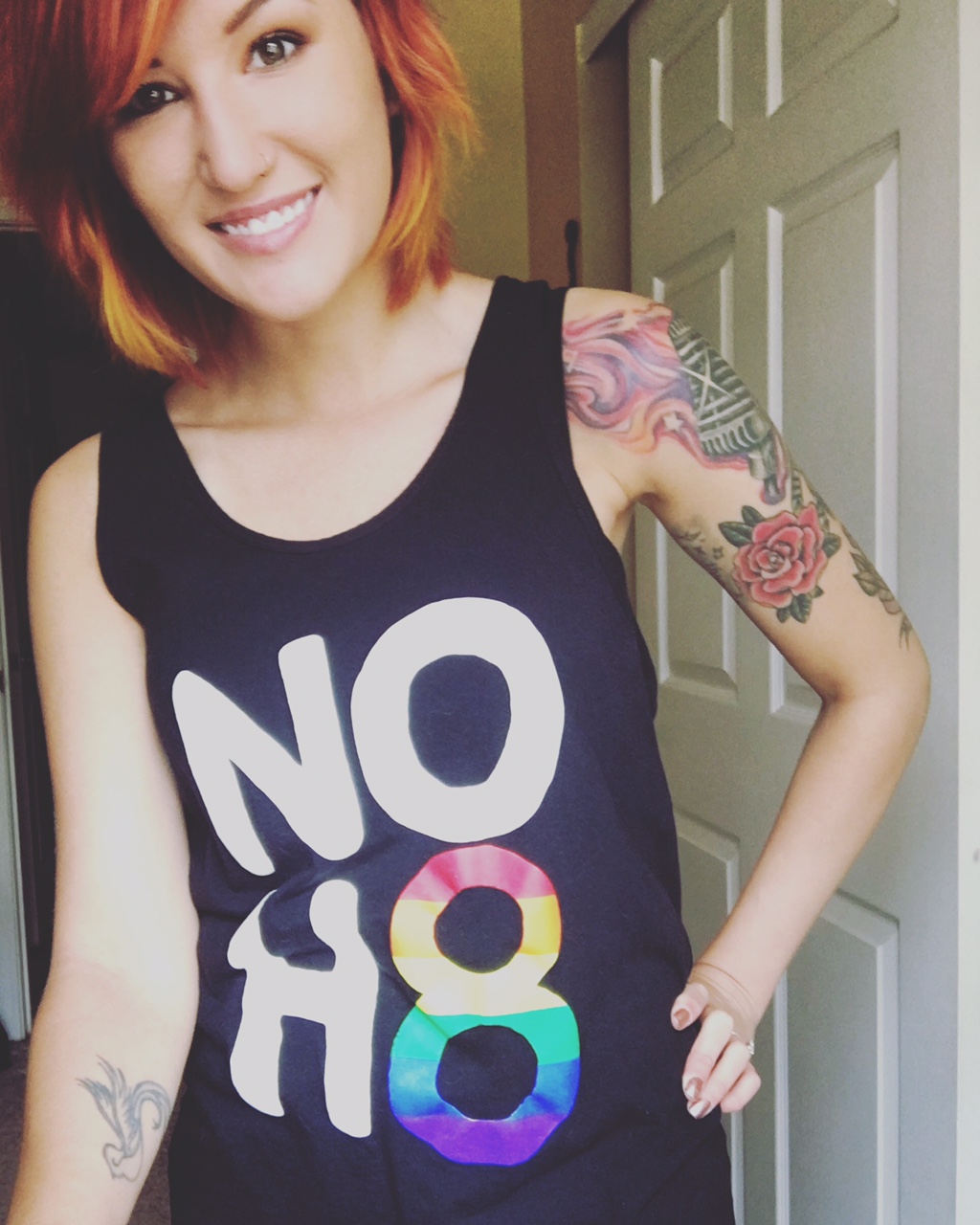 Born and raised in small town Iowa, living the dream in St. Louis, MO. Megan has not been short in accomplishments, singing for the St Louis Cardinals, Milwaukee Brewers, Kansas City Royals and Harlem Globetrotters, just to name a few. As well as being an animal activist raising over $7000 in one year for a local no kill animal organization. She is very passionate about music and the arts, as well as women's rights, equality, animals, the environment, and more. "My dream in life is to save the world. Whether that be making someone smile each and everyday, drawing kindness to our society, or raising money for a great cause and spreading awareness".