Like many citizens of Columbia, Missouri, I felt sort of blindsided by the announcement that black football players refused to practice or play until MU System President Tim Wolfe resigned.

Then he did resign.

Then the chancellor announced that he would be reassigned to other research duties.

Then the protesters announce to the world, “This is just a beginning.”

The problem is…we have been “beginning” for decades. Mizzou and campuses across the country have made efforts, feeble though they might have been at times, to address issues of diversity, equality, and resulting problems with various “isms.” Efforts include special scholarships, black culture centers, LGBT organizations and support groups and black administrators hired to lead the charge for less discrimination and more tolerance in the world of academia. Over the last few decades, plenty of moolah and brick and mortar space has been allotted to minority students’ issues, international students’ issues, college athletes’ issues, disabled students’ issues, veteran students’ issues and LGBT students’ issues.

In a make-believe world, a university campus could become a utopia of racial, cultural, religious, and lifestyle tolerance and kumbaya. But drive 20 miles in any direction outside that university’s community, and you’ll find the real world where people are embalmed with generations of distrust, hate, suspicion, and the toxic pain of old wounds and memories. The venom in our society is everywhere, folks.

Sure, go ahead and make demands on university administrators. But more importantly, we need to make demands on ourselves to live lives of tolerance, understanding, and compassion.  Pass it on. 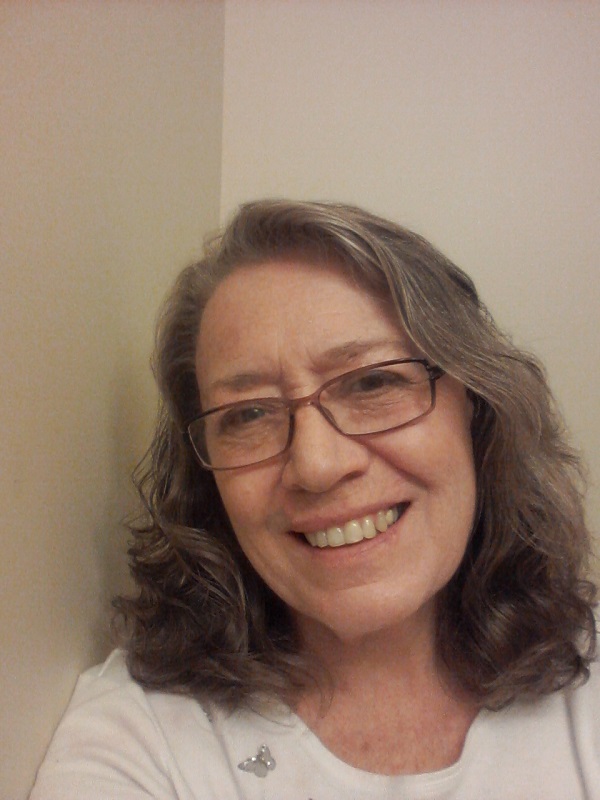