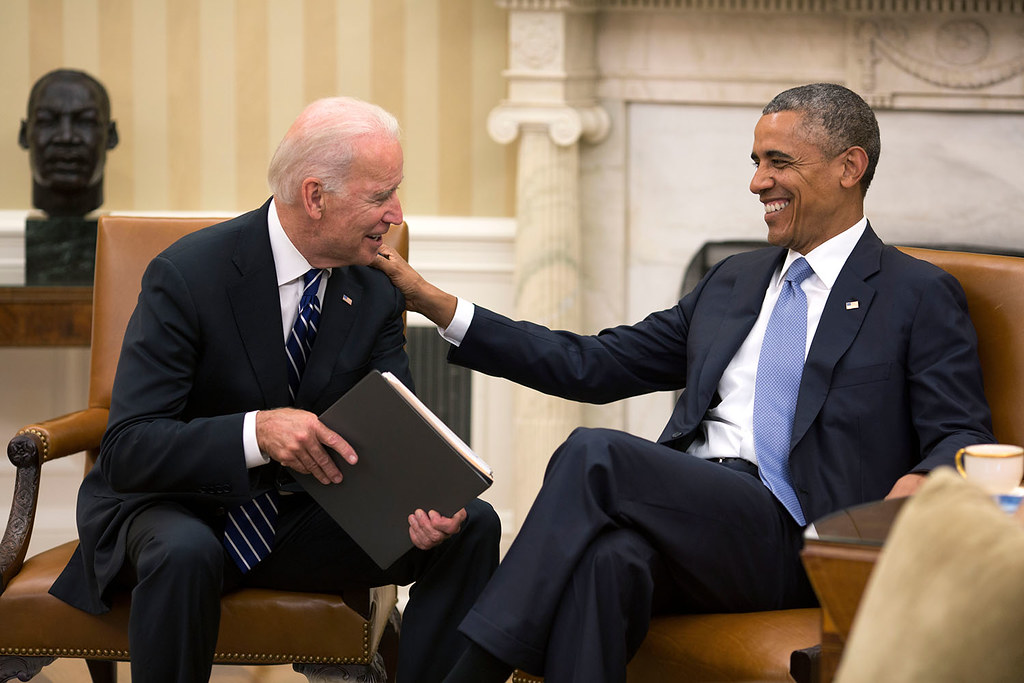 A Fox News report has claimed that CIA agents complained of ‘PC’ meetings at the White House while Barack Obama was president. Quoting a book by historian and occasional Fox News guest Doug Wead, the article claims PC meetings were ‘political correctness’ meetings.

However, the claim is highly dubious. As many with experience of the White House have pointed out, PC usually stands for ‘Principals Committee.’

“Next thing they said was that, in the previous administration, they spent a lot of time in the White House doing nonstop PC [political correctness] meetings,” Fox News quotes Wead’s book as saying.

This whole story is based on a quote about ‘PC meetings’ meaning ‘political correctness’
But doesn’t ‘PC’ mean ‘principles committee’ in the context of WH meetings? https://t.co/Kj1sA79p3D pic.twitter.com/yqpBj8hkcU

“They would have a meeting every week, and at the conclusion of the meeting there was always the suggestion, ‘Let’s meet again in two weeks.’ Nothing was ever resolved. Nothing was ever good enough.”

A review of the book reveals that the words ‘political correctness’ in square brackets are in the original paragraph and were not added by the journalist who wrote the piece, Sam Dorman. Dorman and his editors, however, did not appear to pick up on the apparent mix-up, basing the entire article on Wead seemingly believing that the Obama White House held weekly political correctness meetings.

How embarrassing. PC refers to “Principals Committee,” the group of top officials who tee up advice for the president. https://t.co/BMuXS60O72

The Fox News article had not been updated at the time of publication, despite having been up some 14 hours.

Law Professor Rebecca Ingber was the first to point this out and others have confirmed that PC stands for ‘Principals Committee’ in the context of the White House.

Intrigued by the translation of PC as “political correctness” in this article. In context it would read to me — and I would think to anyone who had worked in any relevant agency of the USG at least during that time frame — as “Principal’s Committee.” https://t.co/wW4enMJ8Fv

Others soon chimed in with the same criticism of Fox.

Maybe the FNC reporter should’ve asked someone about the acronym https://t.co/IDUbf1Io8Z

Others mocked the apparent editorial decision.

In the White House-led national security interagency decision making process, does “PC” refer to:
a) political correctness
b) principals’ committee
c) privy council
d) presidential cabinet
e) probable cause
f) none of the above

Graham Brookie, who worked at the White House and coordinated the Principals Committee, agreed.

I coordinated a lot of those Deputies Committee (DC), Principles Committee (PC), and NSC (which is the chaired by the President). Political correctness wasn’t discussed in any of them.

Fox still chasing past to rally the base with anon sources & red herrings. https://t.co/U5tezYNZbl

Contemptor has reached out to the PR firm handling the book for comment.

Since the publication of this article and the discussion on social media, Fox News has altered the article to include an introductory paragraph and a response form Obama administration officials.

“The book that is the subject of this story is accurately quoted below in describing ‘PC’ as ‘politically correct’ in brackets. Fox News is aware that PC’ may instead stand for ‘Principals Committee’ and has reached out to the author for further explanation. The story has been updated and will be further revised if necessary,” the introductory paragraph says.

At the end of the article, it notes: ‘Two Obama administration officials, though, pushed back at the description, telling Fox News they had never heard of such “political correctness” meetings and saying the complaint was likely a reference to Principals Committee meetings. Those National Security Council meetings include key members of the Cabinet.’

The original article was live for some 14 hours without correction.

Since publishing the original changes to the article on Wednesday morning, Fox News has added an editor’s note acknowledging that the original error was in Wead’s book.

“An earlier version of this story accurately quoted the book as describing ‘PC’ as standing for ‘politically correct’ in characterizing certain Obama administration meetings. The author has since informed Fox News this was due to a misunderstanding between him and his source and that the initials referred to ‘Principals Committee.'”

In addition to this note, the contents of the article and the headline have been changed.