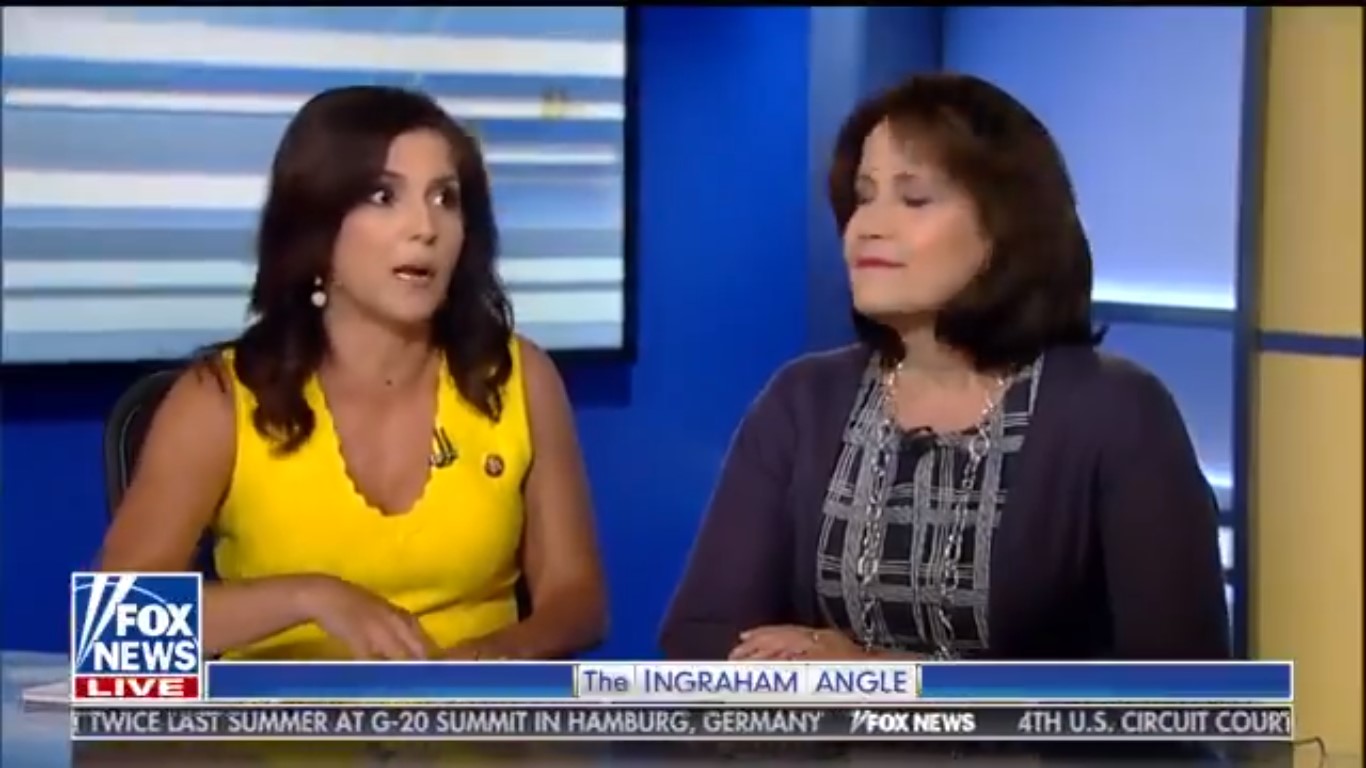 So, ummm, this happened.

Speaking about the migrant child crisis that is the result of the Trump administration’s “zero tolerance” immigration policy, Fox News contributor and former Real World cast member Rachel Campos-Duffy wanted to make the case that outrage over the detention of children separated from their families is way overblown.

How’d she make that case? Well…

“The detention centers are far safer than the journey these children came on,” the ex-reality TV star told host Laura Ingraham. “And I will say this — people aren’t stupid!”

Off to a good start…

“I spoke to some African-Americans who say ‘Gosh, the conditions of the detention centers are better than some of the projects that I grew up in.’ People are looking at this and saying let’s not smear our Border Patrol. They’re trying to do the best they can,” Campos-Duffy declared. “These children were brought here under horrible, irresponsible circumstances.”

Going with ‘these child jails are better than some black projects’ is a bold strategy. Let’s see how it works out for her.

Also interesting that these comments came on The Ingraham Angle just days after Ingraham described the detention centers as “essentially summer camps.”