Trump On NFL Players Kneeling During Anthem: ‘Maybe They Shouldn’t Be In The Country’ 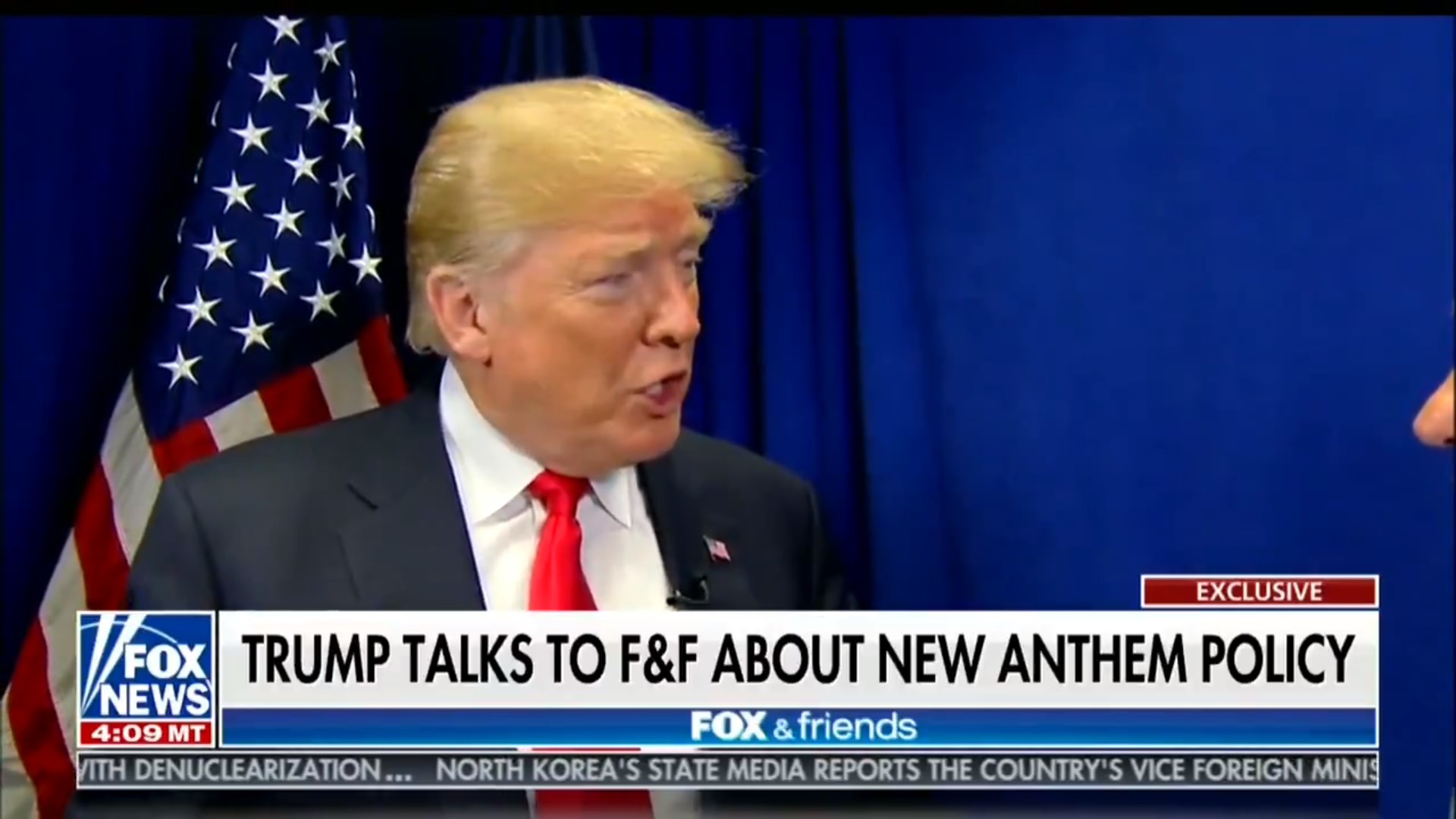 Earlier this week, NFL owners passed new rules that would require players to stand for the national anthem if they are on the field. The rules do give players the option of staying in the locker room during the playing of the anthem. Teams could be subject to fines if any of their players do not “show respect” during the Star Spangled Banner. That would, of course, include sitting or kneeling.

During an interview with Fox and Friends’ Brian Kilmeade that aired Thursday morning, President Donald Trump weighed in on the issue. And considering that this was a topic that the president made into a huge national controversy, he had some opinions — including possible deportation for protesting players.

“Some breaking news when you were in there — the NFL’s made a decision that means a lot to you and a lot of other Americans,” Kilmeade noted. “The NFL owners have voted unanimously to approve a new National Anthem rule that says if you’re not going to stand, stay in the locker room. If you go to the field, you have to stand. If you have a protest, your team is going to get fined. This is the first time you’re hearing this. What’s your reaction Mr. President?”

“Well, I think that’s good,” the president responded. “I don’t think people should be staying in the locker rooms, but still I think it’s good. you have to stand proudly for the National Anthem.”

Trump continued, “You shouldn’t be playing, you shouldn’t be there. Maybe they shouldn’t be in the country. You have to stand proudly for the National Anthem and the NFL owners did the right thing with that if that’s what they’ve done.”

Kilmeade went on to ask the president if he felt responsible for the NFL pushing forward new rules that will punish players for protesting police brutality and racial injustice prior to games.

Watch the clip below. 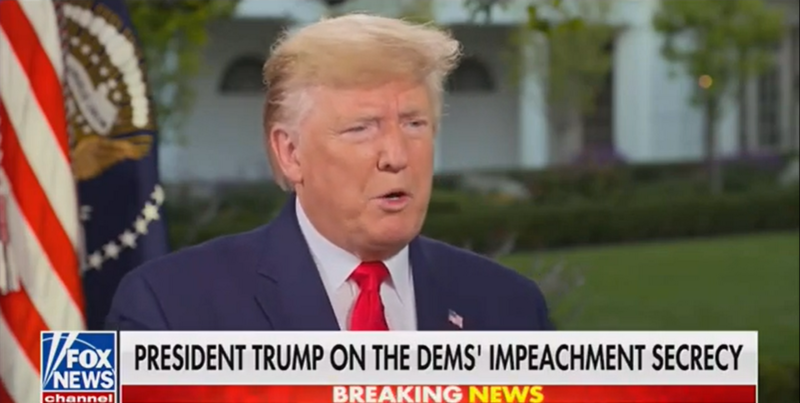 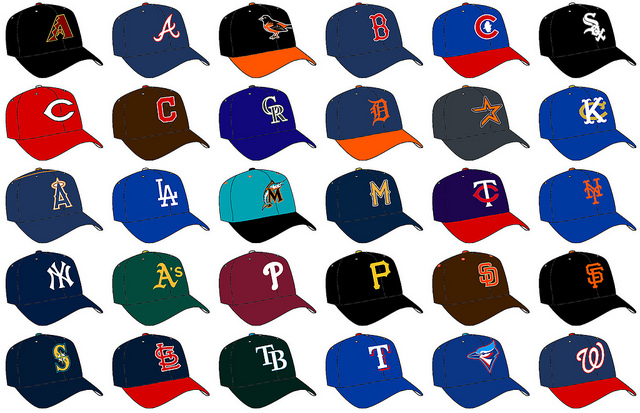 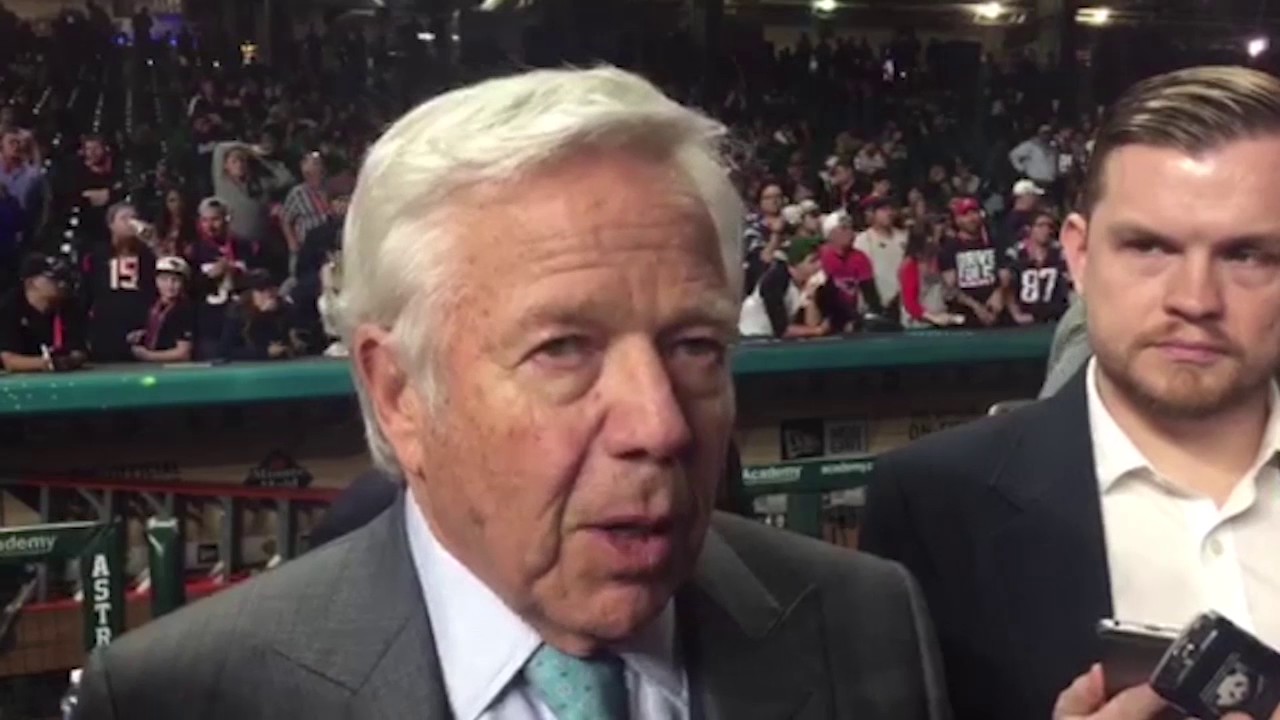 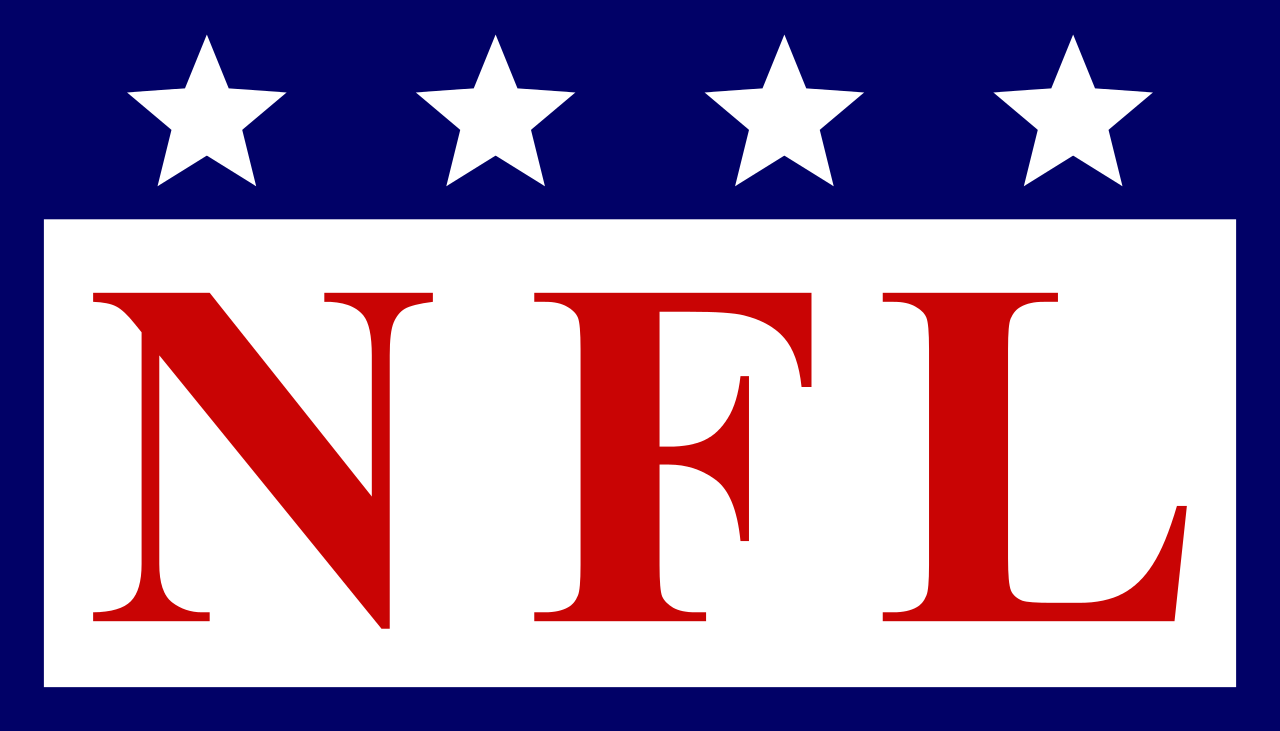 NFL Postseason Preview: The Bears, the AFC South and the Perennial Patriots 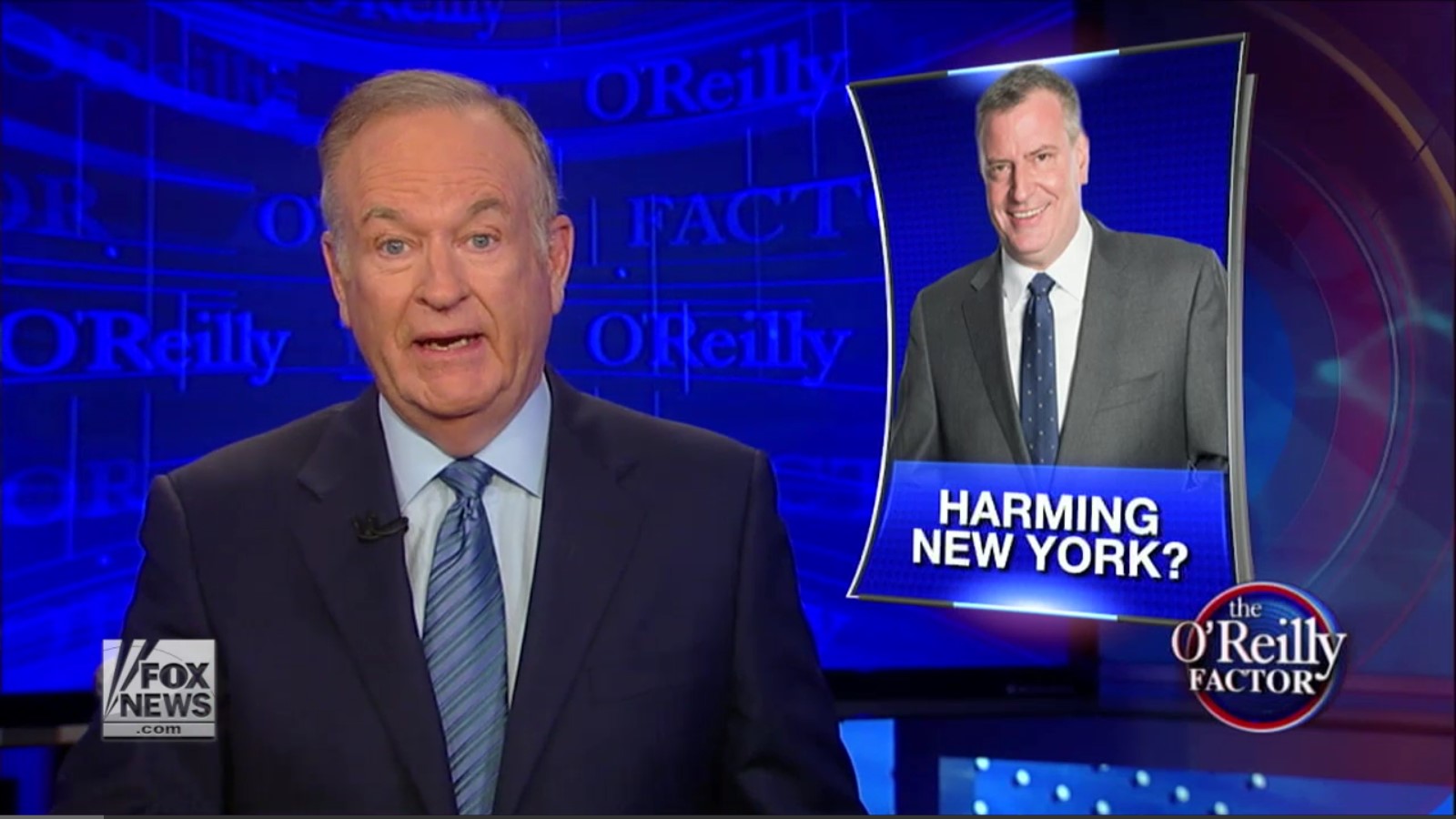 People are cheering for the Brazilian team

She made record on long distance archery