What The F*ck Is Wrong With The Radical Right?

On Sunday, President Obama delivered a speech on terrorism from the Oval Office. And pretty much immediately, the likes of Donald Trump, the other GOP presidential candidates, and the usual clowns in the Radical Right started blasting the president with comments like “is that it?”, “a condescending schoolmarm,” and “pathetic response to the worst attack on US soil since 9/11.”

But it didn’t stop there. In the following days, two separate Fox News commentators used profanity on air to attack Obama. One called him “such a total pussy,” and the other said “he could give a shit [about terrorism].”

First of all, really? The president that actually went after and killed Osama bin Laden could give a shit about terrorism? How dumb are you exactly, @RealStaceyDash?

Second, since when did it become okay to use profane words to publicly—as “journalists” (of course, that word is in quotes because we’re talking about Fox News)—to address a sitting president?

Remember the eight years under Bush where if anybody even dared to disagree with his policy, not call him a name but just disagree with policy, the loudmouthed, self-righteous “patriots” on the right would brand them as unpatriotic, as people who wanted American troops to die in the field?

I guess inappropriate language to address a president only exists for the left. Talk about radical right wing hypocrisy.

I’m sure we’ve all seen all of the radical right wing screeds and memes that exploded like diarrhea on social media. You know, the ones that perpetuated the angry fiction that Obama wouldn’t even say the words Islamic terrorism.

Uh, what the fuck is wrong with the radical right wing?

Simply google Obama’s speech and read it. Six sentences in,  I mean, ONLY SIX SENTENCES in, Obama says, “so far, we have no evidence that the killers were directed by a terrorist organization overseas, or that they were part of a broader conspiracy here at home.”

There’s the word terrorist…right there.

In just the seventh sentence of the speech, Obama says, “But it is clear that the two of them had gone down the dark path of radicalization, embracing a perverted interpretation of Islam that calls for war against America and the West.”

And if any of these idiots on the right had bothered to read the eighth sentence, they would have seen that it plainly stated, “they had stockpiled assault weapons, ammunition, and pipe bombs.  So this was an act of terrorism, designed to kill innocent people.”

His tenth sentence of the speech, which begins his third paragraph, says, “our nation has been at war with terrorists since al Qaeda killed nearly 3,000 Americans on 9/11.”

So what the fuck exactly is wrong with the radical right? They are fucking illiterate.

And those who can read, are willfully choosing to believe in a delusional narrative as opposed to the actual transcript—and video recorded and preserved speech—of the president.

What the fuck is wrong with the radical right? The answer is actually in the question being asked. They’re radicalized.

They hear only what they want to hear. They believe only what Fox News’ fictional echo chamber tells them. They want more hardcore God and Christianity for America, but believe hardcore Allah and Islam is a radical state of terrorism.

They are radicalized; they are exactly what they protest against. 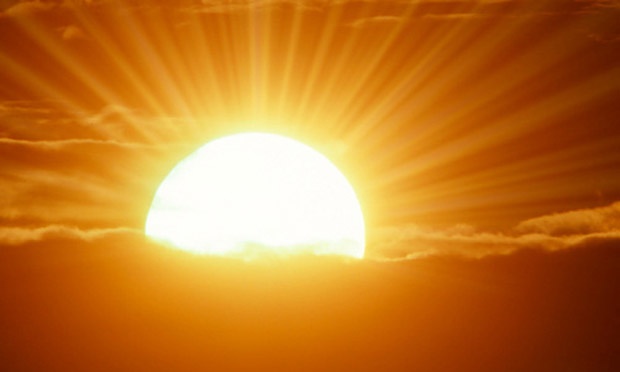