‘Fox & Friends’: ‘Why All the Hype’ About Russian Meddling When They’ve Been Doing It Since the Cold War? 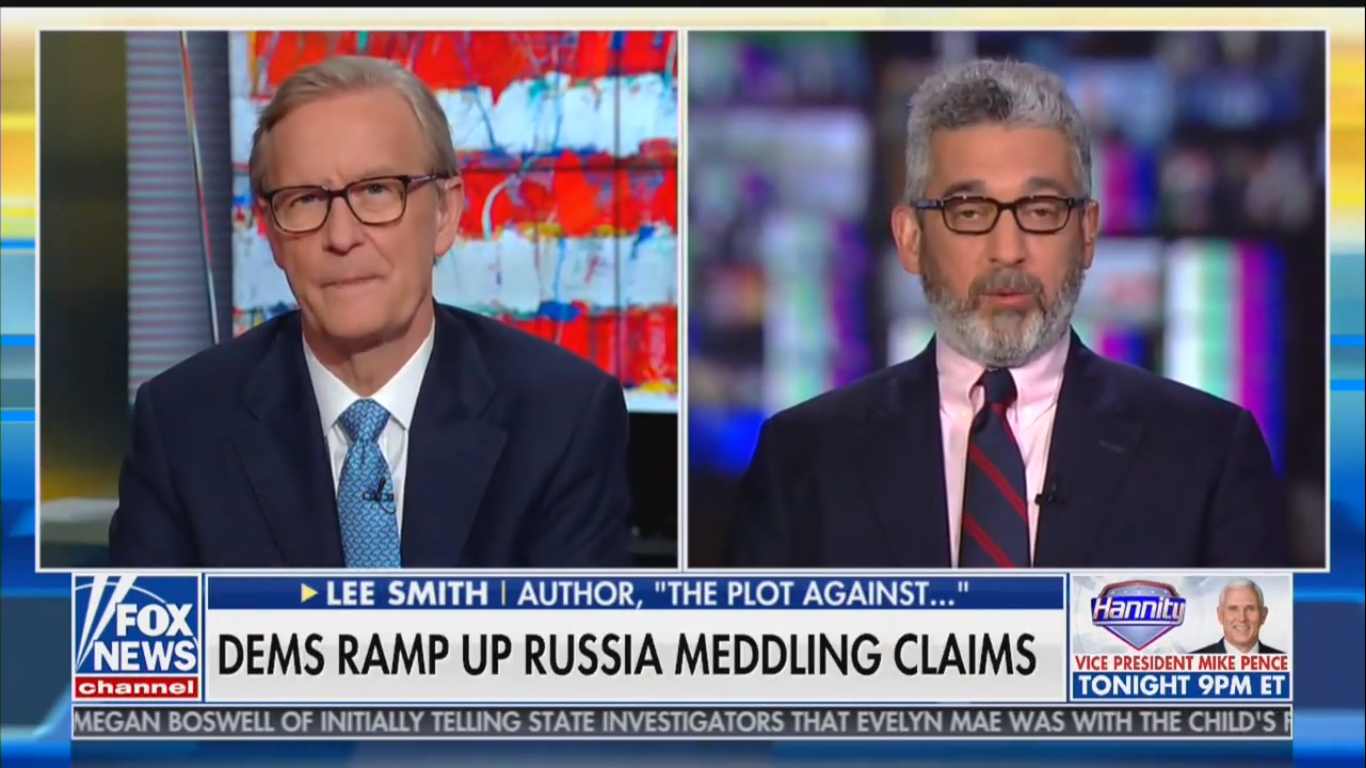 Fox & Friends sought to downplay the risks of Russian interference in the 2020 presidential election on Thursday. The Fox News morning show hosted author Lee Smith, who accused Democrats of engaging in a conspiracy theory about Russian collusion.

“There you’ve got some 2020 Democrats at the last debate sounding the alarm over reports that Russia is attempting meddle in upcoming election but our next guest points out that Russia has been doing this since the Cold War, so why all of the hype right now?” Doocy said.

Doocy asked Smith why there was such a fuss about Russian interference when they’d be doing it for so long.

“It really has nothing to do with Russians,” Smith said. “It has to do with the Democratic Party, the clip you were showing before, it’s ridiculous.

Smith and Doocy both went on to push the idea that Russian interference is a conspiracy and that past Russian actions put lie to current concerns. However, all U.S. intelligence agencies concluded that Russia interfered in the 2016 election. The country’s aim was to help Trump get elected and recent intel reports show they intend to meddle again.