Joe Scarborough Mocks John Kennedy for Saying He’s Not Elite: Did He Have Afternoon Tea at Oxford? 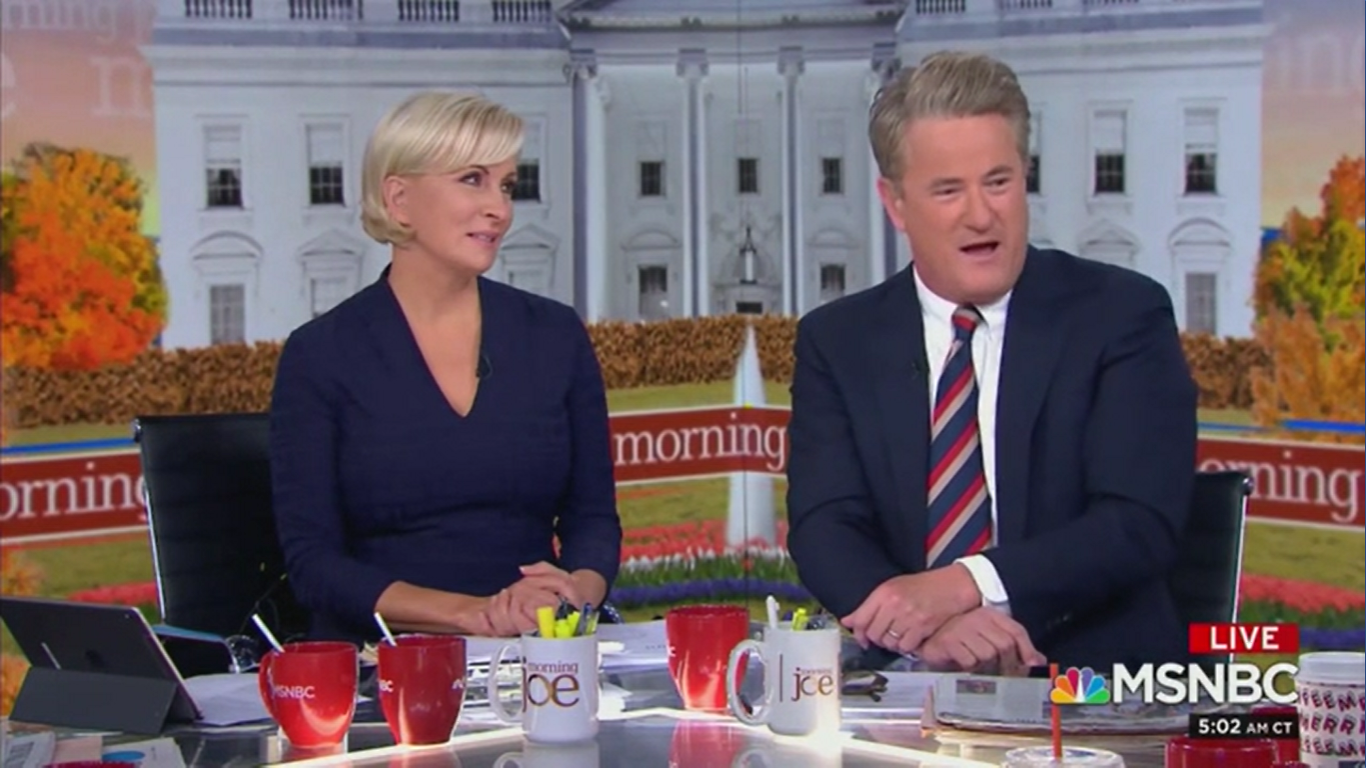 MSNBC’s Joe Scarborough mocked Republican Senator John Kennedy for this claim on Thursday that he is not a member of the elite but is, in fact, a ‘deplorable.’ The Morning Joe host pointed out that Kennedy attended the prestigious Oxford University in the UK and that he was once a Democratic supporter of John Kerry.

Morning Joe showed a clip of Kennedy attacking ‘elites’ who eat avocados and drink goats’ milk and then a 2004 video of him endorsing Democratic presidential candidate John Kerry.

“He did not go to the real Oxford, Mississippi,” Scarborough said. “He went to the one overseas, like Sir John where they — I don’t know — did you think had he tea at 4 o’clock? I went to two southern state schools, you know, so I didn’t even know what he was talking about there. Do people at Oxford like him really drink goat milk? Like I don’t understand this.”

“With scones. What did he do when Sir John Kennedy of Oxford had tea at 4 o’clock every afternoon? What type of scone do you think this John Kerry supporter had?”

“Do you think he wear the robes? At the debating society?” Jordan asked.

“You know he did. He cleans up very well,” Scarborough said.

Watch the video above.