Kellyanne Conway on ‘Washington Examiner’ Reporter: ‘If I Threaten Someone, You’ll Know It!’ 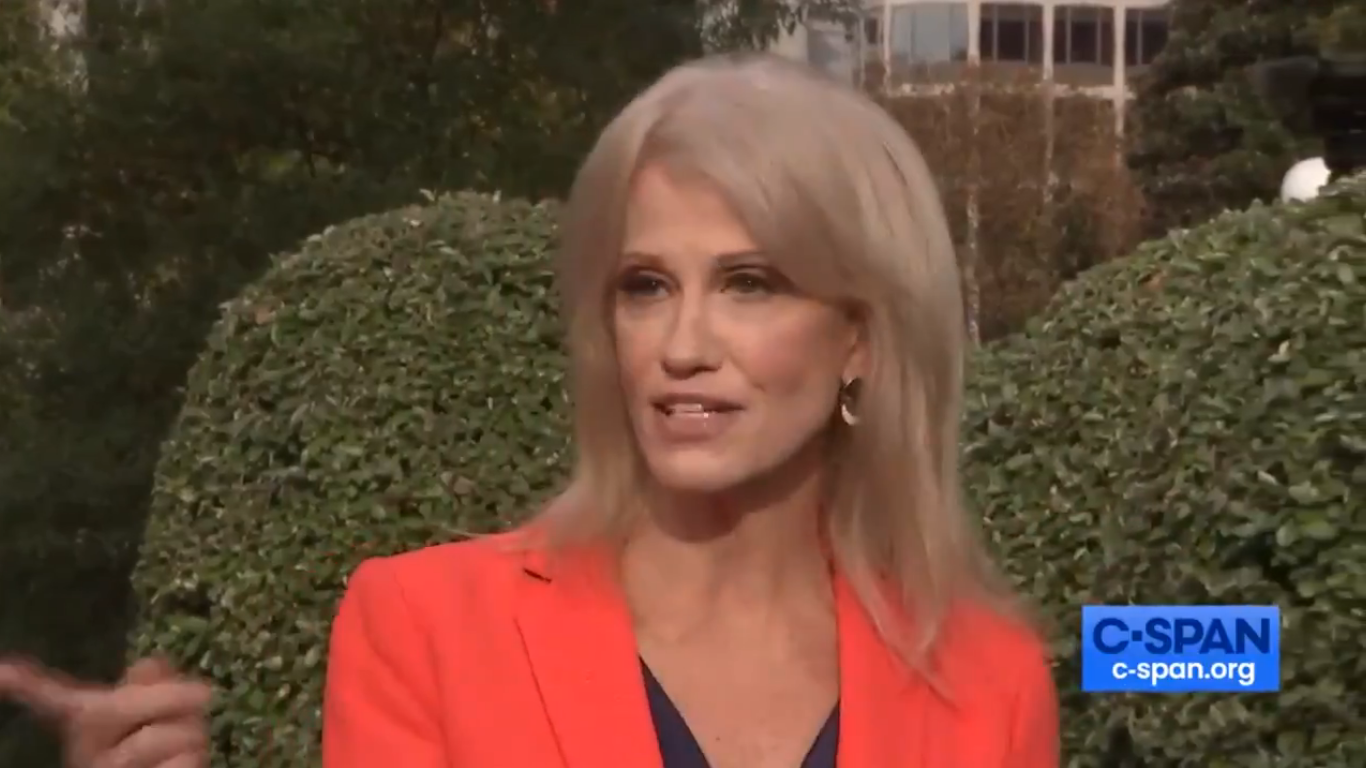 Counselor to to the President Kellyanne Conway continued the controversy surrounding her phone call with a reporter on Friday while taking questions outside the White House. The Washington Examiner released a conversation between Conway and journalist Caitlin Yilek on Thursday. Conway appeared to threaten Yilek.

A journalist asked Conway: “Was it appropriate to threaten that reporter?”

“You said you want to cover her personal life, that seems like an implied threat,” the journalist pressed.

“No no, I didn’t threaten, it’s not a threat, I never threatened her, don’t use…” Conway said.

WATCH: Kellyanne Conway Lashes Out When Accused of 'Threatening' Reporter: 'When I Threaten Someone, You'll Know It!' https://t.co/W0fmSCTwVB pic.twitter.com/NVK3wZhiUi

“So what does that mean, ‘cover her personal life’?” she was asked.

Conway continued her criticism of Yelik. The story has become something of a viral hit thanks in no small part to the fact that Yelik’s employer, the Washington Examiner, is a conservative and often pro-Trump publication.

Watch the video above, via CSPAN/Twitter.