One of the Biggest Obstacles to Removing Trump From Office is Fox News, New Data Finds 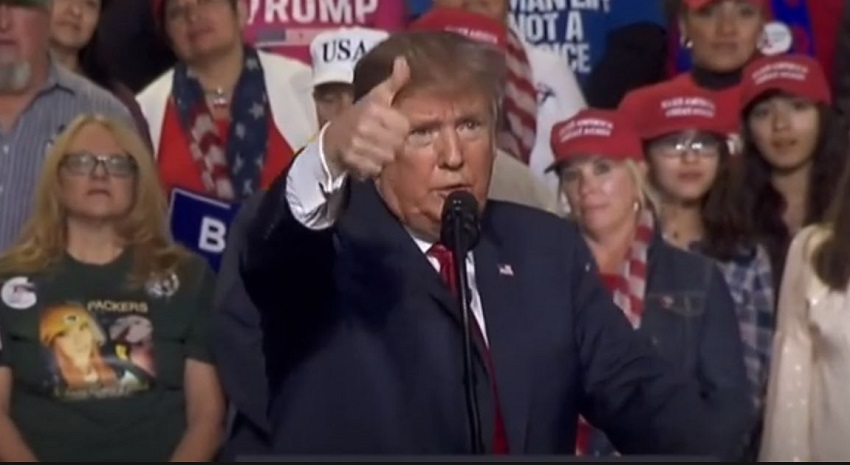 Republicans who watch Fox News are far more supportive of President Donald Trump than those who don’t, according to research from the Public Religion Research Institute. A new study shows that Fox News is a major obstacle to getting Republicans to support impeachment.

The PRRI poll shows that 55% of rank and file Republicans who watch Fox News as their main source of news say that there is nothing the President could do to lose their support. This figure is much lower among Republicans who don’t rely on Fox for news, at 29%.

A full 98% of Fox-watching Republicans are opposed to impeachment, a finding the poll’s authors say is ‘essentially unanimous.’ Among non-Fox watching Republicans, the number is still at 90% but the contrast shows the difference the network is making.

“The numbers show that Republicans who watch Fox News tend to be much more pro-Trump,” said PRRI research director Natalie Jackson. “Fox seems to be a powerful vehicle for Trump support.”

“What Fox is putting out there is really impacting Republicans’ opinions,” she said.

While this may not come as a huge surprise, the contrast between Fox News viewers and non-viewers illustrates how effective the network has been in defending the President and how much of a roadblock it could be in the push to remove him from office.

As long as Fox News continues to strongly support the President, a large swathe of Republicans will not be convinced of the need to impeach him.