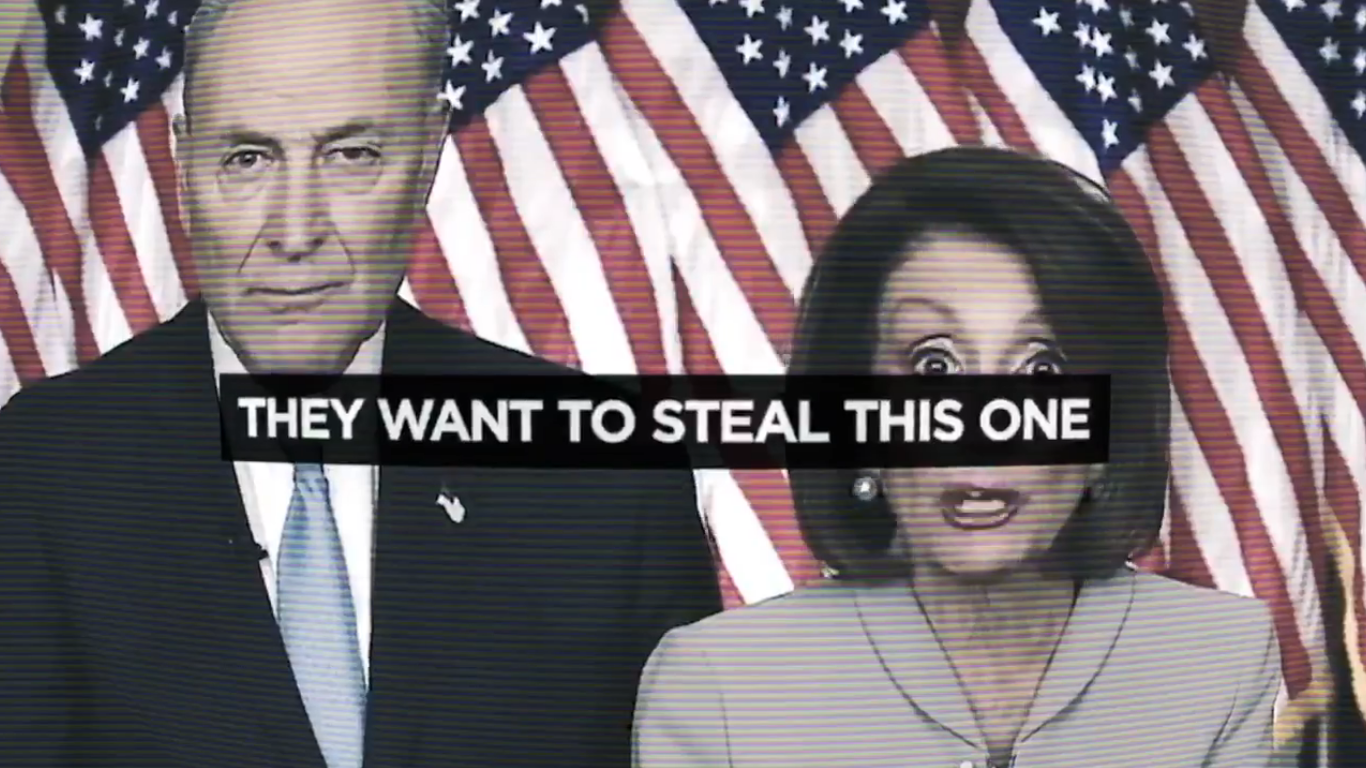 CNN has refused to run an ad from President Donald Trump’s re-election campaign. The cable news network says the ad contains false information and attacks on its own on air employees. The decision is likely to further exacerbate Trump’s longtime criticism of the network.

The 30 second ad is called ‘Biden Corruption’ and and it takes aim at former Vice President Joe Biden and his son, Hunter. However, the ad contains misinformation about the Bidens’ relationship with Ukraine as part of the President’s ongoing attempt to smear the Democratic presidential candidate.

“But when President Trump asks Ukraine to investigate corruption, the Democrats want to impeach him,” it goes on as it shows footage of Speaker of the House Nancy Pelosi.

I AM DRAINING THE SWAMP! pic.twitter.com/U7WxKrO6Kx

“And their media lapdogs fall into line,” the narrator says as footage of famous CNN personalities Don Lemon, Chris Cuomo, and Jim Acosta appear on screen along with MSNBC’s Rachel Maddow.

“CNN is rejecting the ad, as it does not meet our advertising standards,” a CNN spokesperson told the Daily Beast.

“Specifically, in addition to disparaging CNN and its journalists, the ad makes assertions that have been proven demonstrably false by various news outlets, including CNN.”

The Trump campaign attacked CNN for their unwillingness to show the ad but the President’s 2020 re-election effort is already spreading lies about Joe Biden as House Democrats ramp up the impeachment inquiry.

President Trump has already shared the and Twitter, saying “I AM DRAINING THE SWAMP!” It can be viewed above.