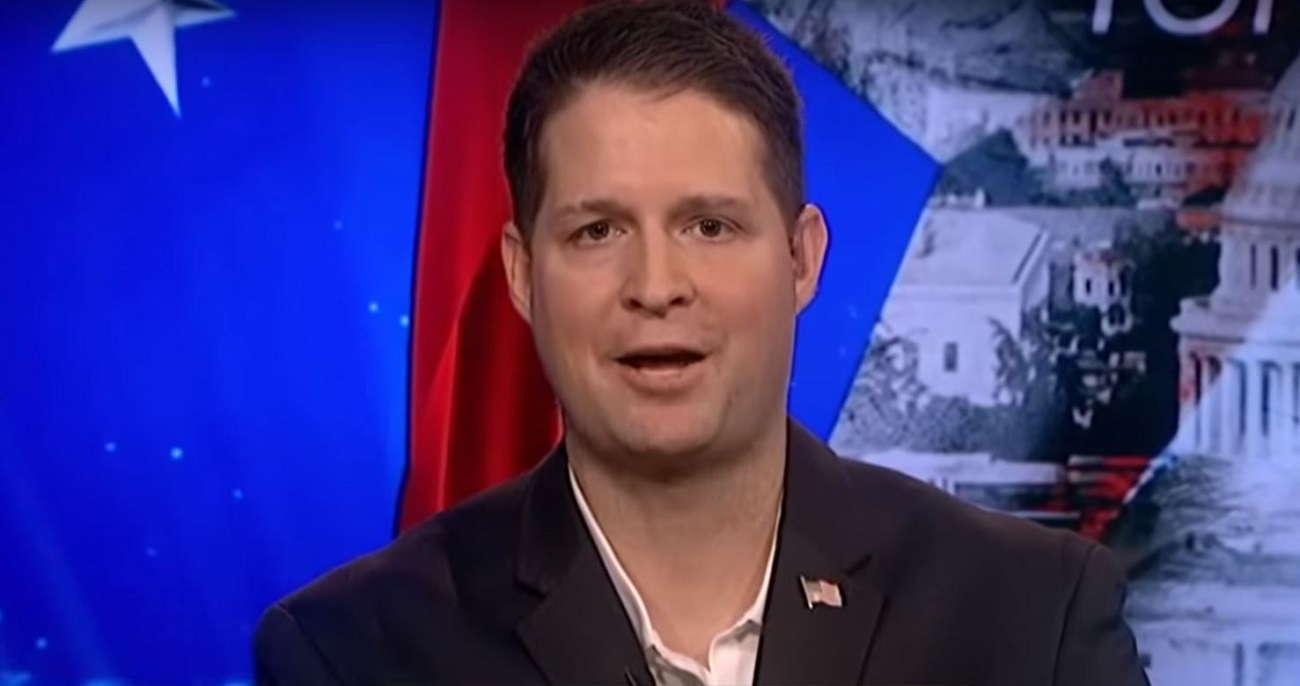 Do you favor building Donald Trump’s big, beautiful dumb wall on the southern border but occasionally think to yourself, “What I’d really like is a cheesy coin with some dude’s face on it to commemorate the occasion?” Then does Brian Kolfage have a deal for you.

Kolfage is an Iraq War veteran who got some press attention last year when he started a GoFundMe page to raise money for building the wall. He has turned that page into a nonprofit that is now selling “Brian Kolfage Collector’s Coins” for $49.99. All proceeds will reportedly go towards building the BBDW.

We Build the Wall also sells hoodies, hats, coffee mugs and assorted other trinkets and clothing in its online store. All proceeds go to building the BBDW.

Kolfage says that he will not take any salary from the nonprofit, and that may be true. But reporters who looked into his background after his GoFundMe came to the public’s attention found he had a history of setting up phony news sites and Facebook pages to monetize clicks with fake news stories. They also found a previous fundraising effort for a mentorship program for veterans where all the money raised allegedly went right to Kolfage.

We Build the Wall has reportedly raised just under $21 million of its $1 billion goal. But funding is only one of the major barriers facing proponents of the BBDW. Most significant is the legal fight Trump has brought on by declaring a national emergency in an effort to circumvent Congress’s refusal to appropriate money for the project.  Then there is the issue of finding land on which to build, a potential courtroom fight over eminent domain that would last years. As a private entity, We Build the Wall will have no say in that.

Unless Kolfage plans on buying a plot of land in the desert and putting up a couple of miles of a wall for symbolism, there is zero reason to think any of the money being raised will ever go towards building anything useful. Not that Trump’s vision of a 2,000-mile-long barrier would be either.

There is a long history of people making a good living sucking money out of the pockets of conservatives by piggybacking their pet causes on political issues. Kolfage may not be selling the obvious cons of survivalist seeds and protein powder endemic to sites like InfoWars. But it is still preying on people’s fears just as easily.