As the political news world waited with bated breath for Special Counsel Robert Mueller to release his sentencing memo for former National Security Adviser Michael Flynn, MSNBC’s Chris Matthews brought on plugged-in reporters Jonathan Swan and Michael Isikoff to discuss the upcoming memo and the Russia probe as a whole.

Towards the end of the segment, however, things got a little strange and awkward, and it finished with Matthews looking none too happy.

The Hardball host began wrapping things up by stating that he hopes Congress and all the appropriate committees “do their job,” he then pointed to Isikoff and told him, “You’re the best, buddy!”

Motioning to Swan, he let the young Axios reporter know that he was good too, but Isikoff has “been around for years.”

“You guys should get a room,” Swan joke as Isikoff chuckled. Meanwhile, Matthews was stone-faced as he silently looked into the camera for a few seconds. Just look: 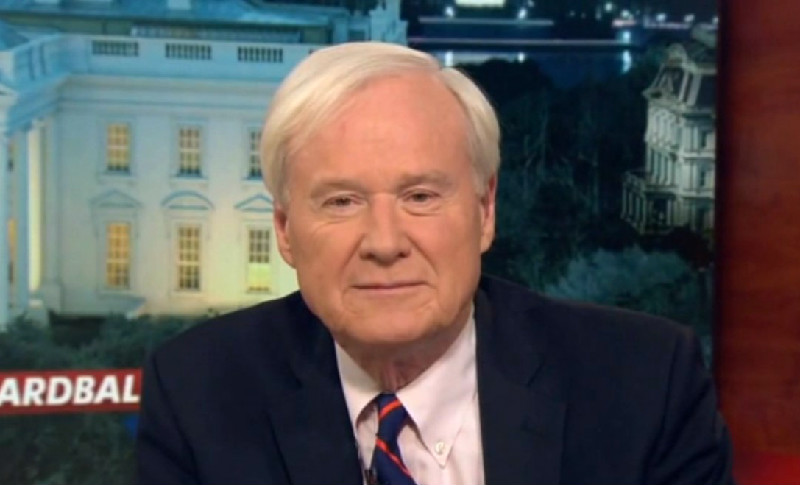 “Was that comedy here?” Matthews finally muttered, obviously unamused. “Up next, Senator Amy Klobuchar talks seriously — compared to this — talks about what she calls the grace and dignity with which the late President George Herbert Walker Bush treated his friends and some rivals.”