The ‘Outercourse’ Discourse: The Brock Turner Defense Versus His ‘Twenty Minutes of Action’

In the age of #MeToo and the admission of the pervasive nature of rape culture from the White House to The Weinstein Company, it would seem the latest appeal by Brock Turner’s lawyer is fitting. Mr. Turner, after his release in September 2016, has been ordered to register as a sex offender for the rest of his life. Considering the outrage his 2015 rape of a young woman caused, compounded by the fact he was found in the act behind a dumpster with this same woman who was unconscious — it would be an insult to the national intelligence to be told he did not do the very thing he was found doing.

What turned out to be an insult to the national female intelligence — the three-month sentence he received for that which the law of this nation quantifies and qualifies as rape — was that Turner’s father said his son’s life should not be destroyed by ‘twenty minutes of action.’

This week, Eric Multhaup, Brock Turner’s current attorney has presented an alternative to common sense, the law, and the interpretation of the law. He has proposed that what Brock Turner did was not rape at all — neither was it sex! Mr. Multhaup said it was ‘outercourse,’ rather than intercourse.

Let me explain why this is dangerous. In his attorney’s explanation, ‘outercourse’  is a sexual act, where both parties keep their clothes on. Now, when I was younger, the urban term for this is ‘clothes burning’:  both parties still had to be conscious to participate.  What continues this dangerous logic is the fact he was bold enough to concoct this to translate this into a credible, legal motion. If accepted and given credence, this motion will set precedent to excuse men found doing what they were definitely seen to be doing (in this case rape), and consent is made something for further debate. There would cease to be adequate accountability for perpetrators.

This type of logic and interpretation therein allows the Brock Turners of the world to finesse under or around the law, rather than be judged and corrected by it. For his ‘twenty minutes of action’, his life should be ruined! It was not sufficient assault to dismiss what happened to this young woman, and other women (and men) in similar situations who have not come forward to name accusers. The fact he spent what equates to a Stanford semester in a correctional facility, the audacity of this portion of his life to be expunged because he was having ‘outercourse’ with an unconscious woman is more than outrageous.

This is where I must point out the invisible-visible pillar of the United States Judicial system:  white privilege. Brock Turner is young, moneyed — and neither black nor brown. The echelon he descends from is not accustomed to not being able to pay, finesse or distort. The elite believes the law does not apply to them, nor does it constrain them.

For ‘twenty minutes of action’ are there young men, and young women, who populate prison cells for far longer sentences, with far more demonstrable remorse?  What it would seem Brock Turner cannot stand, is accountability and confrontation of ill-behavior. He seems not to be able to stomach the end of what ‘twenty minutes of action’ has garnered him. He seems not to want to admit, in the eyes of his own reason and the supplemented understanding of the law, that he indeed will be held accountable for something which he may finally see as wrong.

Perhaps he woke up with the realization that the true punishment began in September 2016 when he crossed the threshold from the prison that housed him to go home to Ohio. Perhaps the realization he could only work certain places, not be within so many feet or miles of a school, and for a lifetime be a part of a database among those whom he saw himself greater or different than; when he realized this — just perhaps –he believed the punishment was to great than the ‘twenty minutes of action’. 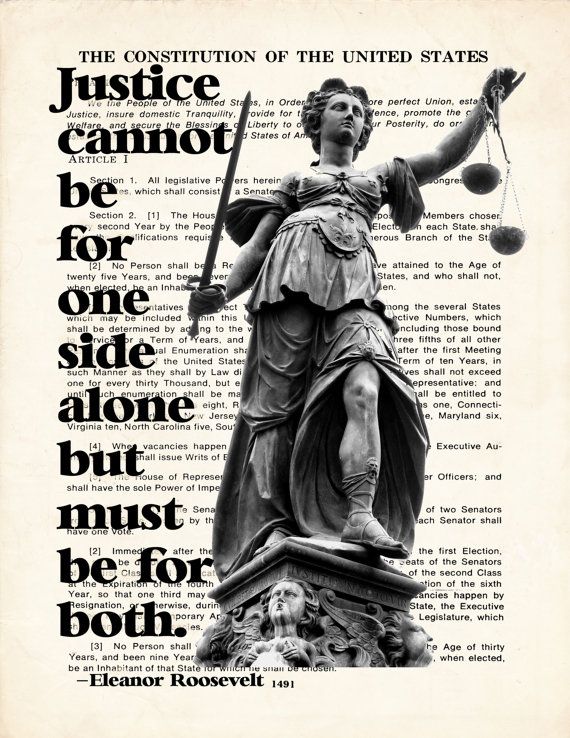 Perhaps it was then when he wanted a do-over! Perhaps it was then when he wanted to be removed from such a punishment because after all, he didn’t’ do anything. The young woman for all concerns and purposes was unharmed; he may rail to all whom would listen she should have never gotten so drunk; a lifetime to be known and infamous for something you did in college is too much! Ergo, we have this defense. The restoration of his life before rests on the three-judge panel of California’s 6th District Court of Appeals being as dismissive and #TeamBrock as the first judge who heard his case, Judge Aaron Persky. One would think because this panel is staffed by three women, this may not be the best legal strategy.

In 90 days, we will know that sanity and common sense are still applicable skills to execute and enforce the law, as well as its judgments. In the age where to be female is to have your humanity and personhood questioned or reviled according to your sexual history or behavior, it would only be right and fair for the same standard be upheld for a man of such character as Brock Turner.

Jennifer P. Harris is a lifelong St. Louis, Missouri resident, married mother of two, and founder of the blog The Ideal Firestarter (http://theidealfirestarter.com) since December 2016. She is a freelance writer, and contributor to the blog Write To Life. She is an independent author of several books available on Amazon, including the poetry series Love Songs Of the Unrequited, and her newest release, Writelife.