My favorite Texas filbert (and there are sooo many to choose from) is back in the news cycle. Loony Louie Gohmert spoke at the  Values(?) Voters Summit joining such low-light luminaries as disgraced ex-congressperson Michele Bachmann, (Tehran) Tom Cotton, Ollie North (of selling arms to Iran fame), Duck Dynasty’s Phil Robertson and everybody’s least favorite hairball and Putin lover, The DONALD!

Those of you who are not into unintentional political humor, may not be hip to Loony Louie, so a bit of intro may be in order:

There’s a hell of a lot more, but you get the idea.

Back to the Values(?) Voters Summit. Quite a bit has been written about Loony Louie’s claim, during his speech, that Hillary is “mentally impaired.”

A true believer does what Jesus did … you don’t make fun of people who are impaired, have special needs, and whether you like her or not, Hillary Clinton’s made clear, she is mentally impaired.

Now, I’ll grant you that Loony Louie may be somewhat of an expert in “mentally impaired,” being that he’s a prime example thereof. But, nobody who has ever dealt with Hillary can ever truthfully claim that she lacks mental faculties. She’s one of the most intelligent, disciplined and driven people in American politics today.

However, that statement, stupid as it was, is not the subject of today’s rant.

Soon after his “mentally impaired” projection, Loony Louie harked back to a statement he made when he was battling against the Matthew Shepard and James Byrd, Jr., Hate Crimes Prevention Act of 2009.

If you’re oriented toward animals, bestiality, then, you know, that’s not something that can be used, held against you or any bias be held against you for that. Which means you’d have to strike any laws against bestiality, if you’re oriented toward corpses, toward children, you know, there are all kinds of perversions, […] pedophiles or necrophiliacs or what most would say is perverse sexual orientations. […] But people have always been willing to give up their liberties, their freedoms in order to gain economic stability. It happened in 1920 and 1930’s. Germany gave up their liberties to gain economic stability and they got a little guy with a mustache, who was the ultimate hate monger. And this is scary stuff we’re doing here when we take away what has traditionally been an important aspect of moral teaching in America.

If you have a supply of Emetrol handy, here’s the whole rant:

Well, it’s been seven years and while Trump seems a bit similar to the mustached menace, he’s not in charge (although Loony Louie plans on voting for the hairball). And, so far, pedophilia, necrophilia and a lot of other “philias” are still very much illegal.

However, like every true Regressive troglodyte, Loony Louie never lets minor details like “facts” get in his way. He insisted he totally called it right down the line. Of course, he didn’t mention a single instance where this is the case.

He then went on to state that SCOTUS established secular humanism as the official government religion. Not only that, but Hillary is bent on “taking away your freedom of speech and allowing that part of the Muslim Brotherhood plan, subjugating the U.S. Constitution to Sharia law.”

I have never figured out why Religious Wrong wing-nuts are sooo opposed to Sharia Law. It’s almost Identical to Evangelical law, that they think supersedes secular law.

Your religious freedom will be gone, your freedom of speech will be gone under a Clinton presidency. Freedom of the press, well, that’s not officially gone, it’s just if you express truth in the press, the rest of the press makes fun of you.

If you have any Emetrol left, here’s Loony Louie’s speech at the Values(?) Voters Summit.

Btw, did you know that Loony Louie used to be Chief Justice on Texas’s 12th Court of Appeals? Cuzin Ricky Perry appointed him. (Which explains a hell of a lot.)

Stay tuned! I’m sure this filbert will be back with even more hilarity! 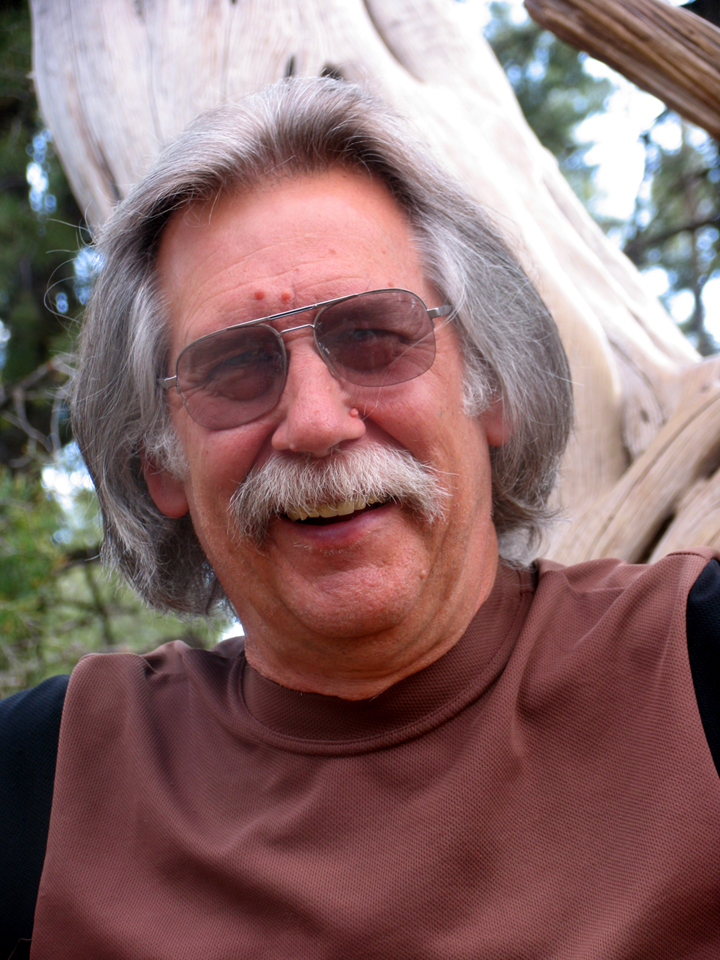