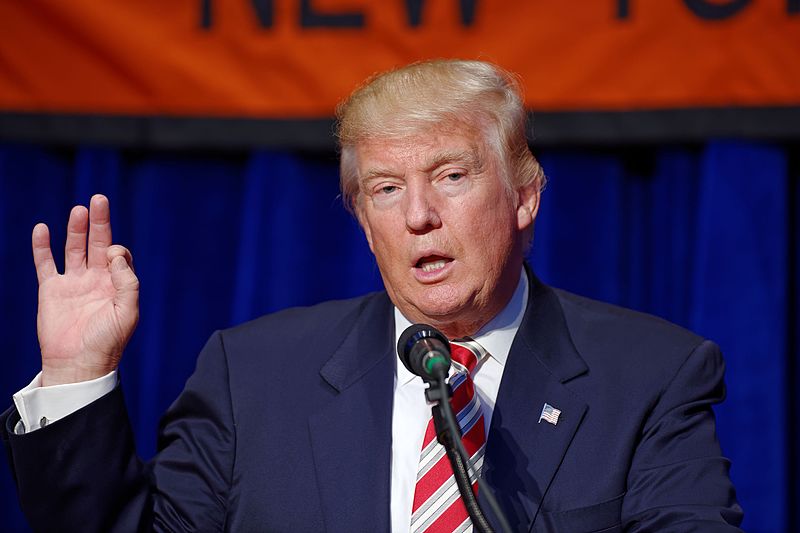 A top White House official on Russia will leave his job soon. The announcement was made just as he’s due to testify before the House in the emerging impeachment inquiry. Tim Morrison is a crucial witness in the Ukraine military aid scandal.

Morrison is a senior director on Europe and Russia whose testimony is unlikely to help President Donald Trump. Morrison started his job days before Trump’s phone call with Ukrainian President Volodymyr Zelenskyy on 25 July. His deposition is expected to add to the administration’s problems.

It’s not clear whether Morrison is resigning and was fired but his imminent departure could free him up to speak more openly about his experiences. He has been cited as a key witness in the attempt to pressure Ukraine to investigate former Vice President Joe Biden.

While Republicans have worked hard to discredit witnesses in the inquiry, more and more career officials have come forward with damning testimony about the administration’s actions toward Ukraine. Trump surrogates are trying to claim all these career government officials are simply opposed to Trump.

In a further blow to Trump, former National Security Advisor John Bolton will testify before Congress on 7 November. No liberal, Bolton reportedly referred to Rudy Giuliani’s actions in Ukraine as a ‘drug deal’ and distanced himself from the Ukraine/Biden scandal.