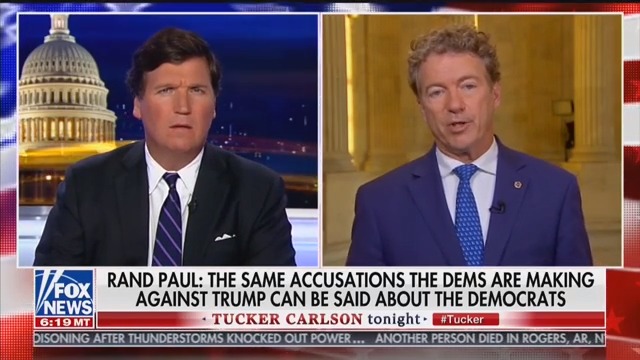 Sen. Rand Paul (R-KY) took aim at several unnamed Republican senators on Monday night, telling Fox News’ Tucker Carlson that many of his GOP colleagues are more loyal to the so-called “Deep State” than to the president while criticizing Sen. Lindsey Graham (R-SC) for not doing more to investigate Democrats.

“We’ve been waiting a long time on this,” Paul continued. “Some people, I’m not going to say Senator Graham, but there are other Republican senators up here whose allegiance is more to the Deep State than it is to the president. I do think Senator Graham does like the president and wants to get to the bottom of it but a lot of us want to see it get started. We want to see subpoenas.”

“There may be a concern that if we look at the intelligence Deep State, that as we find out things, some of their power may diminish,” he also said. 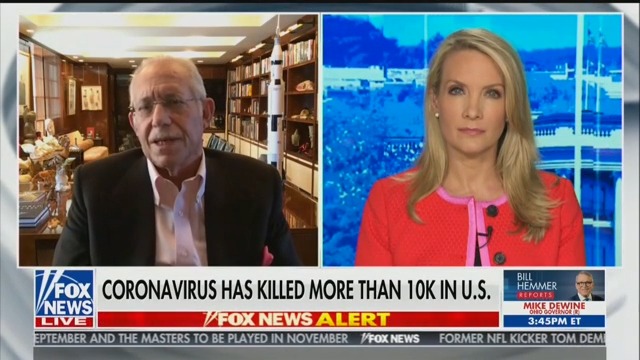 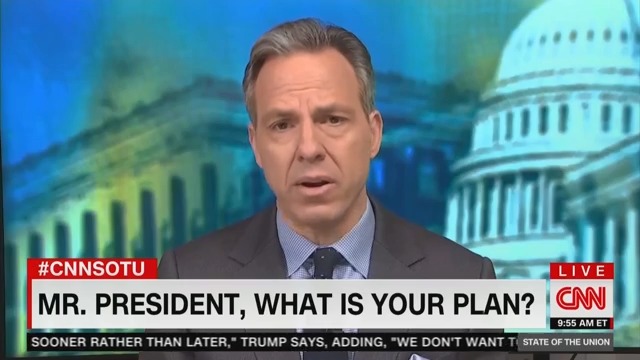