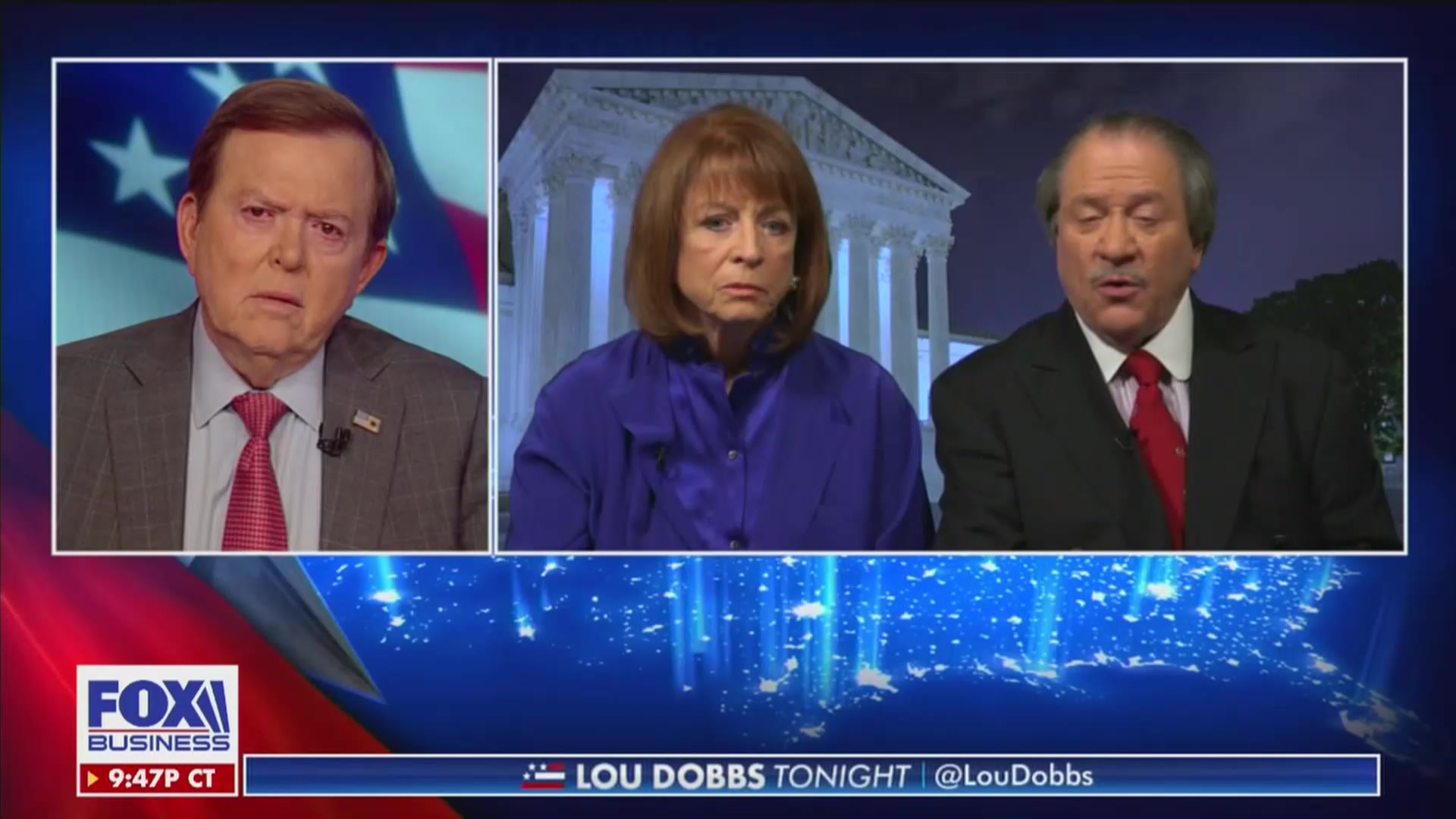 Noting that he’d spoken to the Fox News anchor beforehand, Dobbs asked diGenova to respond to the report that the pair were working with Giuliani on Ukraine-Biden and only Trump knew about the plan.

“First of all, I don’t know what off the books means,” diGenova insisted. “Chris did not explain it when he made his statement about us and it was clearly designed as a smear to make it sound like we were doing something improper or unethical.”

Watch the clip above, via Fox Business,